The party said it remained united and was working towards removing the All Progressives Congress (APC) from office in 2023. 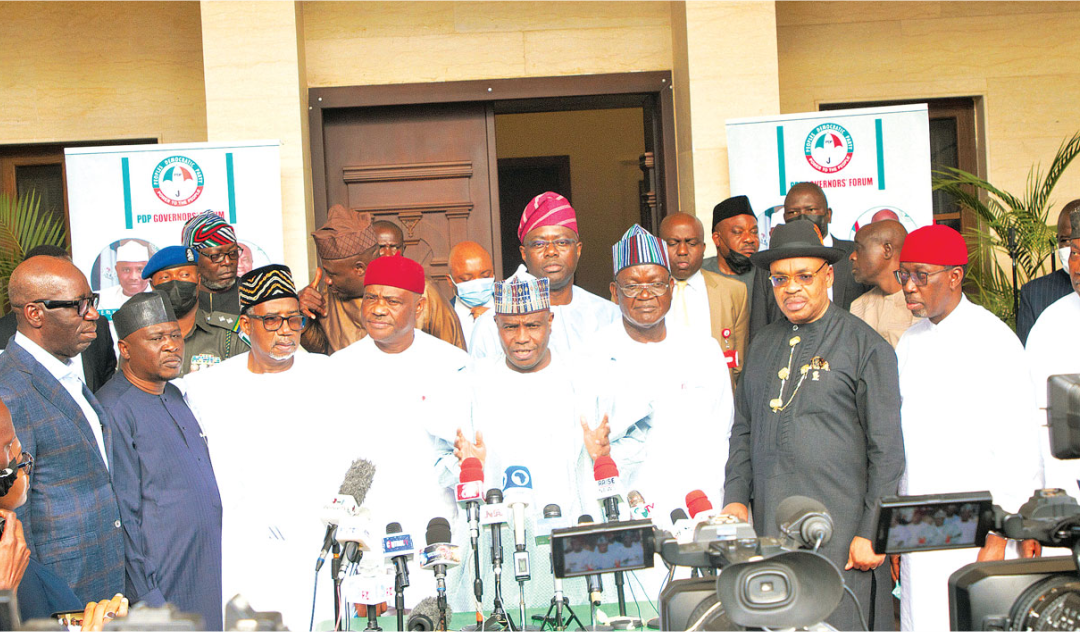 The decision was reached at the 92nd meeting of the party’s National Executive Council (NEC) held on Saturday in Abuja.

Speaking after the meeting, the party’s National Publicity Secretary, Kola Ologbondiyan, said, “NEC has resolved that Abuja will be the venue of the PDP national elective convention slated for October 30.”

Mr Ologbondiyan said that the NEC would also meet before the convention on September 9, to review nominations and adopt zoning of national offices of the party.

“NEC will meet on September 9, to approve the various nominations into the respective national convention committees,” he said.

The party spokesperson said the PDP remained united and was working assiduously toward removing the All Progressives Congress (APC) by 2023.