Mr Anyim, a former president of the Senate, hails from Ebonyi and a chunk of his votes is supposed to come from his home state. 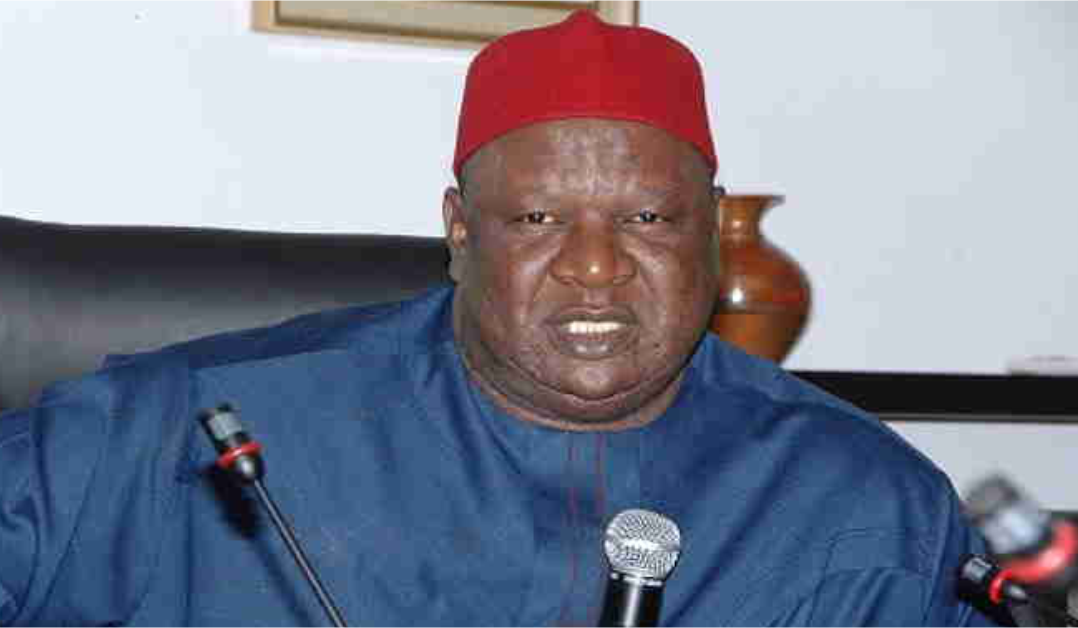 Mr Anyim stated this in an open letter dated May 27 and addressed to PDP National Chairman, Iyorchia Ayu, and Chairman of the PDP Special Convention, Senator David Mark on Friday in Abuja.

Mr Anyim, a former president of the Senate, hails from Ebonyi and a chunk of his votes is supposed to come from his home state.

He said that he had gone through the list of delegates from states for the National Convention scheduled from May 28 to May 29 in Abuja, but could not find that of Ebonyi.

Mr Anyim said that in spite of assurances by the party National Organising Secretary, the Ebonyi list was yet to be added, warning that the absence of Ebonyi delegates’ list would not augur well for the party.

“The Chairman may recall that during the meeting of Presidential aspirants and the Special Convention Committee held on May 26 at the Legacy House that the entire delegates list for all the states were presented to each of the aspirants.

“On examining the list, I discovered that the Ebonyi delegates list was not included. On inquiry from the National Organizing Secretary, he informed me that there was a technical error and it will be corrected today.

“As at the time of writing this letter i.e. 12 noon Friday May 27, I have no clue about the fate of the delegates from Ebonyi.

“The purpose of this letter is to alert all concerned that disenfranchising delegates from Ebonyi or any state for that matter will fundamentally affect the election,” he said.