The reason for their withdrawal was however not mentioned by the electoral committee chairman. 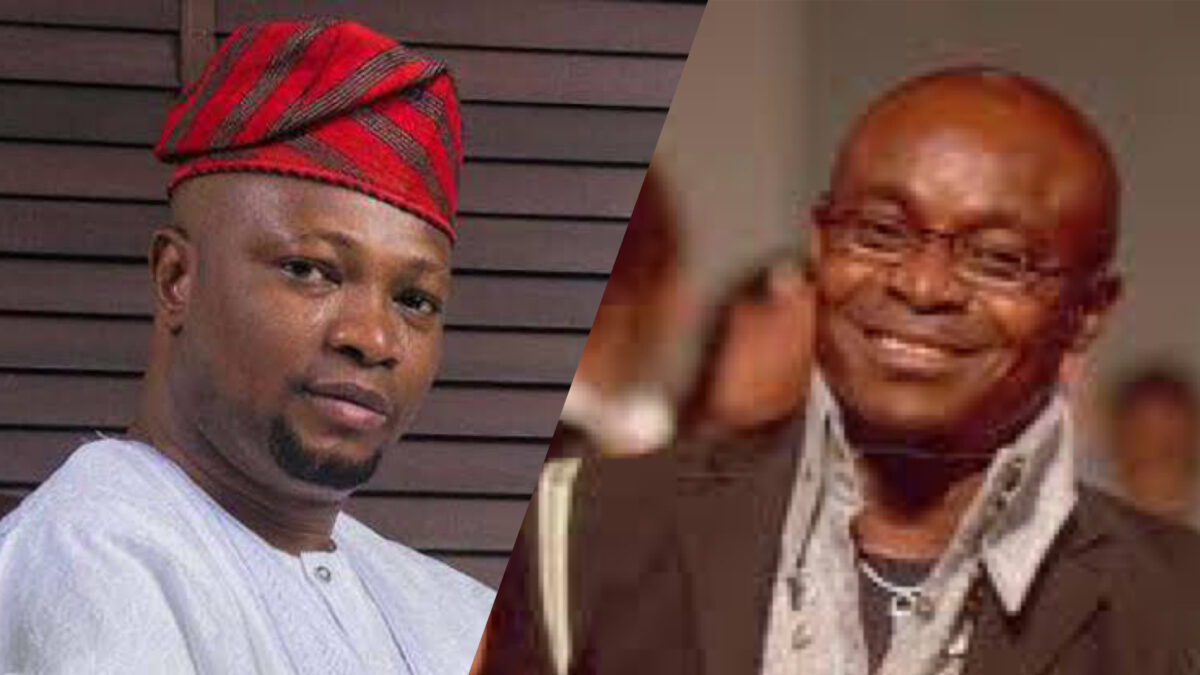 Olajide Adeniran aka Jandor and David Kolawole Vaughan aka Dakova

Four out of the six aspirants contesting for the Lagos governorship ticket on the platform of the Peoples Democratic primary (PDP) have withdrawn from the race.

With the withdrawal of the four aspirants, two other aspirants–Olajide Adeniran aka Jandor and David Kolawole Vaughan aka Dakova– are left in the race.

There is, however, an indication that one candidate may still withdraw from the race as there are horse trading and negotiations going on, necessitating the delay in commencement of the primary which was slated for 10:00 a.m. but yet to commence as at past 4:00 p.m.

With the look of things, Mr Adediran may emerge as the consensus candidate of the party.

However, accreditation of delegates is going on at the Ikeja venue of the party’s governorship primary election.