PDP has called on President Muhammadu Buhari’s regime to immediately address the strike embarked upon by lecturers in public universities. 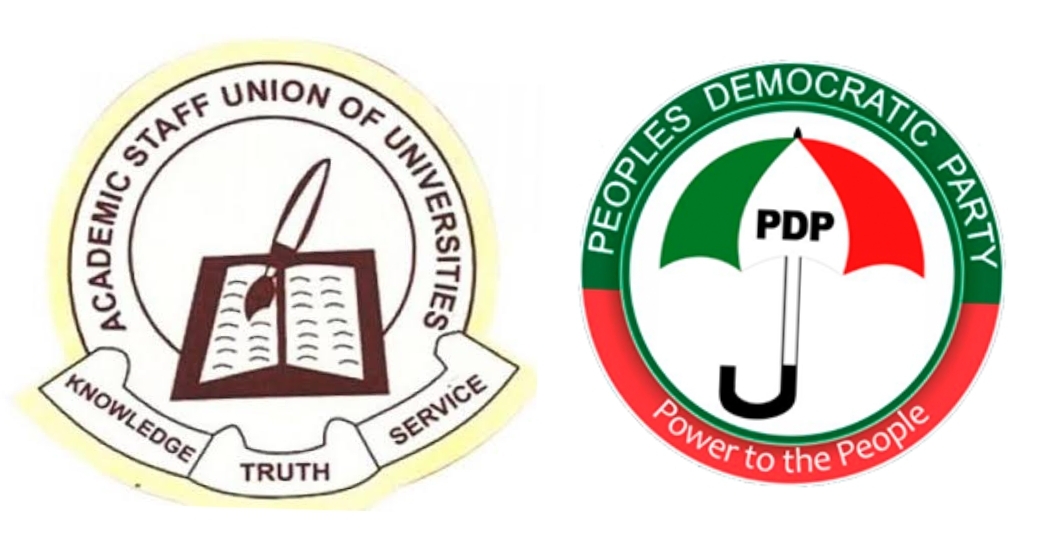 The Peoples Democratic Party (PDP) has called on President Muhammadu Buhari’s regime to immediately address the strike embarked upon by lecturers in public universities to halt an imminent collapse of Nigeria’s education sector.

The party made the call in a statement on Sunday to mark the 2022 International Workers’ Day.

The party said inaction towards the welfare of workers had continued to dislocate the nation’s social order and cripple its major productive sectors with grave negative ripple effect on millions of families and the nation at large.

It added that general stagnation on issues of the welfare of workers reflected the ugly reality in the nation, including the closure of public universities.

PDP, however, commended Nigerian workers for their patriotism, patience and determination towards nation building in spite of the asphyxiating environment, describing workers as real drivers of Nigeria’s life.

The PDP statement further stated that the workers represented a resilient spirit and fight for survival of Nigerians amid worsening economic crises.

It called on the workers and all Nigerians to remain calm and keep hope alive as the PDP takes strong steps to democratically return to power in 2023 to rescue and rebuild the nation.