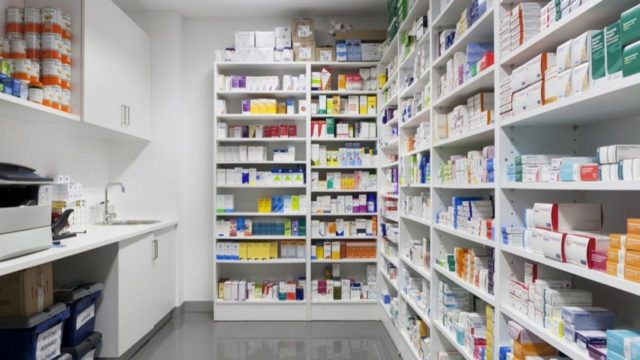 Pharmacy used to illustrate the story

The Pharmaceutical Society of Nigeria (PSN) has said that the person arrested by the Kano Hisbah police for alleged harassment of a lady was not its member.

“We were very much concerned over the report.

“We immediately approached Hisbah intending to identify the defaulting member, where we were informed that the person arrested was not a pharmacist.

“He is a person who owns an ordinary medicine shop but translated from Hausa to the English language as a pharmacist.

“We want the public to note that the person arrested is not a pharmacist, as reported by some online media.

“The aim is to clear the name and image of the association from the alleged mess,” chairman of the Kano PSN, Sani Ali, said in a statement on Sunday.

Mr Ali made it clear that there was a difference between an ordinary drug seller who owns a shop and a professional called a pharmacist.

Kano Hisbah had issued a press statement that it had arrested a drug seller at Sabuwar-Gandu, Kano metropolis, in connection with harassment of a woman.