Mr Udala, a football club proprietor was ambushed alongside his convoy and killed in Abate, Anambra 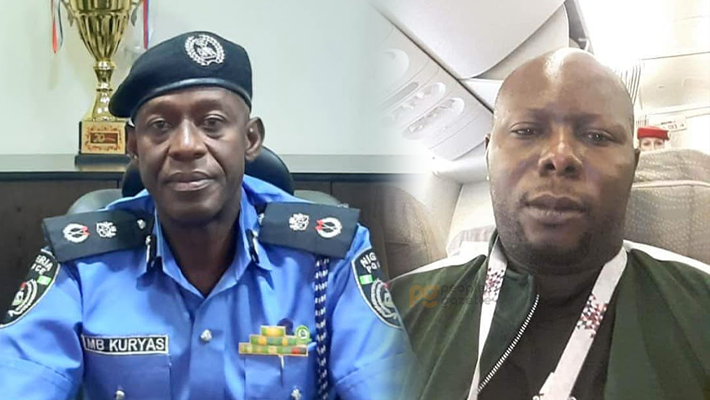 In the wake of the gruesome murder of Philip Udala, Chairman of Udala Football Club, in Anambra State, the police says it would evolve new strategies to enhance the safety of Anambra residents.

The attackers initially hit a police station within the area, the police officers were fleeing the scene when they ran into Udala’s car.

Mr Udala and his convoy were killed and set ablaze on the spot.

The Chairman of Anambra Independent League (AIFL), Obinna Dike, said Mr Godsent Eriobu, Udala FC Manager and other members of the team were shot dead by the gunmen.

The police spokesperson in Anambra, IKenga Tochukwu, confirmed the tragic incident to Peoples Gazette. He assured the citizens that thorough investigation will be carried out by the police.

“It is an unfortunate incident. The Command has since commence investigation on it. Meanwhile normalcy has been the restored in the area,” he said.

“The Command has also embark on new strategies to enhance safety and security in the State. We equally enjoins Ndi Anambra to remain calm and assist the police with useful information that could aid the investigation.”