Mr Duterte ordered the Philippines’ withdrawal from the ICC in March 2018. 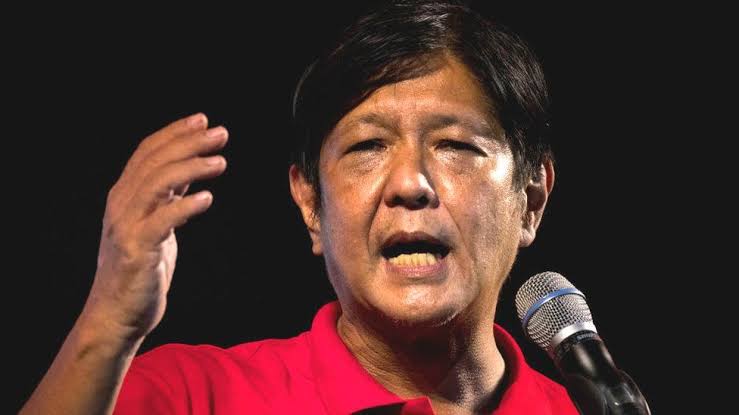 Philippine President Ferdinand Marcos said on Monday that the country will not rejoin the International Criminal Court (ICC).

The ICC was looking into reopening an investigation into his predecessor’s “war on drugs,” which has left thousands dead.

“The Philippines has no intention of rejoining the ICC,” he said. “I had a meeting with justice and foreign officials last week to discuss how the administration would respond to the international court.

He added, “The ICC wants to continue the investigation, but we’re telling them that we already have an ongoing investigation here at home, so why would there be a need for that.”

The ICC prosecutor requested in July to reopen the investigation into the killings attributed to the crackdown on illegal drugs under former president Rodrigo Duterte, and the court has given the Philippines until September 8 to comment on the plan.

The war on drugs was launched by Mr Duterte after he was elected president in 2016 on an anti-crime platform.

More than 7,000 people have been killed in police operations against illegal drugs in the Philippines in the past five years.

Human rights groups have alleged that the death toll could even be three times higher than that number.

Questions have also arisen about whether the suspects were extra judicially killed by police and whether some of those killed actually had any role in drug sales.

Mr Duterte ordered the Philippines’ withdrawal from the ICC in March 2018 after the country’s chief prosecutor announced a preliminary examination on the illegal drugs crackdown.