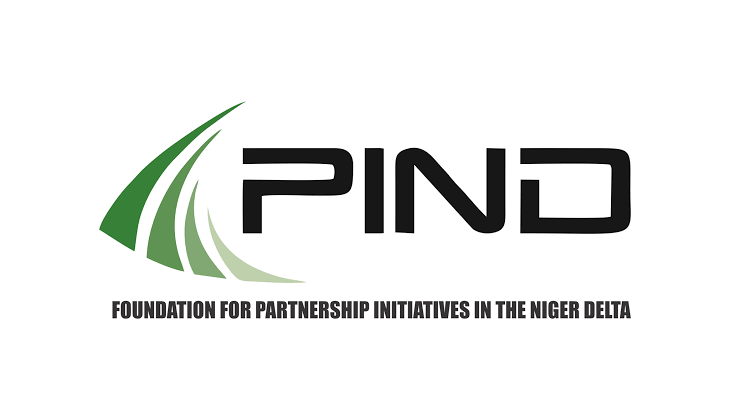 To encourage reports highlighting the challenges bedevilling the Niger Delta region, the foundation for Partnership Initiatives in the Niger Delta (PIND) has introduced a new award category at the 31st Diamond Awards for Media Excellence (DAME).

One winner and two runners-up of the PIND prize for Niger Delta Reporting will be announced on Sunday, December 11, 2022, at the Radisson Blu Hotel, Ikeja GRA, Lagos where the event is scheduled to be held.

The award would reward outstanding reports that proffered meaningful solutions to problems faced in the oil-rich Niger Delta region, that would significantly alleviate poverty and reduce conflicts in the zone, if implemented.

But in 2022, PIND made the decision to use the funding to sponsor the media prize for development and solution journalism on the DAME platform because of its consistency in hosting at least 30 consecutive editions of media excellence awards.

DAME, established in 1992 as a non-profit organisation, has become notable for stimulating and celebrating excellence, talent, and enterprise within the press.

The platform has also inducted over 560 names into its Hall of fame, recognising distinguished personalities in print journalism, broadcasting, and advertising.

PIND, a Nigerian non-profit organisation, is embarking on projects targeted at promoting peace and economic growth in Nigeria’s Niger Delta region by forging multi-sectoral and multi-stakeholder partnerships at the regional, national, and international levels.

PIND, a Nigerian non-profit organisation, is embarking on projects that are meant to foster peace and economic progress in the Niger Delta region of Nigeria, by forging multi-sectoral and multi-stakeholder partnerships at the regional, national, and international levels.

PIND, in collaboration with its partners, have facilitated development, energised communities and lowered the poverty rate by creating employment within the Niger Delta region since 2010.