The donation was made by the forum on Friday, to commiserate with Governor Simon Lalong on recent attacks in Plateau. 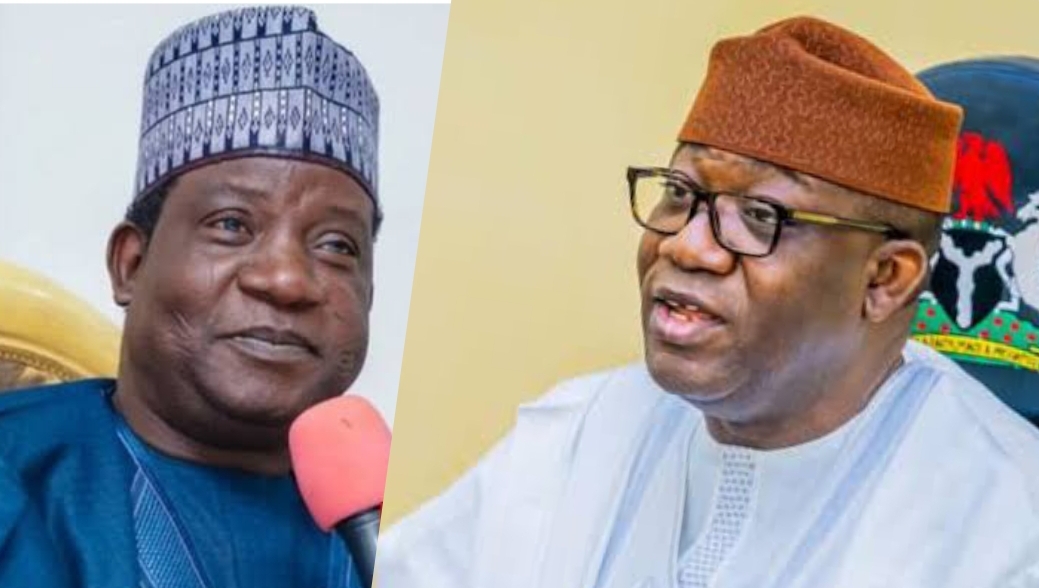 The Nigerian Governors Forum has announced a donation of N50 million to the Plateau government for communities affected by attacks in the state.

Chairman of the forum, Kayode Fayemi, made the announcement during his visit to Governor Simon Lalong on Friday in Jos, to commiserate with him on the recent attacks in Plateau.

The Ekiti governor commended Mr Lalong for his commitment to address insecurity in Plateau, urging him not to relent in spite of recent attacks in the state.

“NGF wants to encourage you not to relent in your efforts and not be frustrated by this occasional outburst, but continue to push for what we always know Plateau to be, which is the home of peace, tourism and progress.

“We believe that we will be able to build a much stronger society where people would live in peace and harmony together.

“We believe that the Nigerian Governors Forum has a duty and responsibility to work collectively and collaboratively with ourselves and with the federal government to address these issues that are germane to our people,” Mr Fayemi said.

Responding, Mr Lalong thanked the governors for their concern, adding, “We are praying to God to intervene in the security of the nation. We are doing our best and leave the rest to God.