The government said it planned to revalidate the operating licence of all private nurseries, pre-primary, primary, junior secondary and senior secondary schools in Plateau. 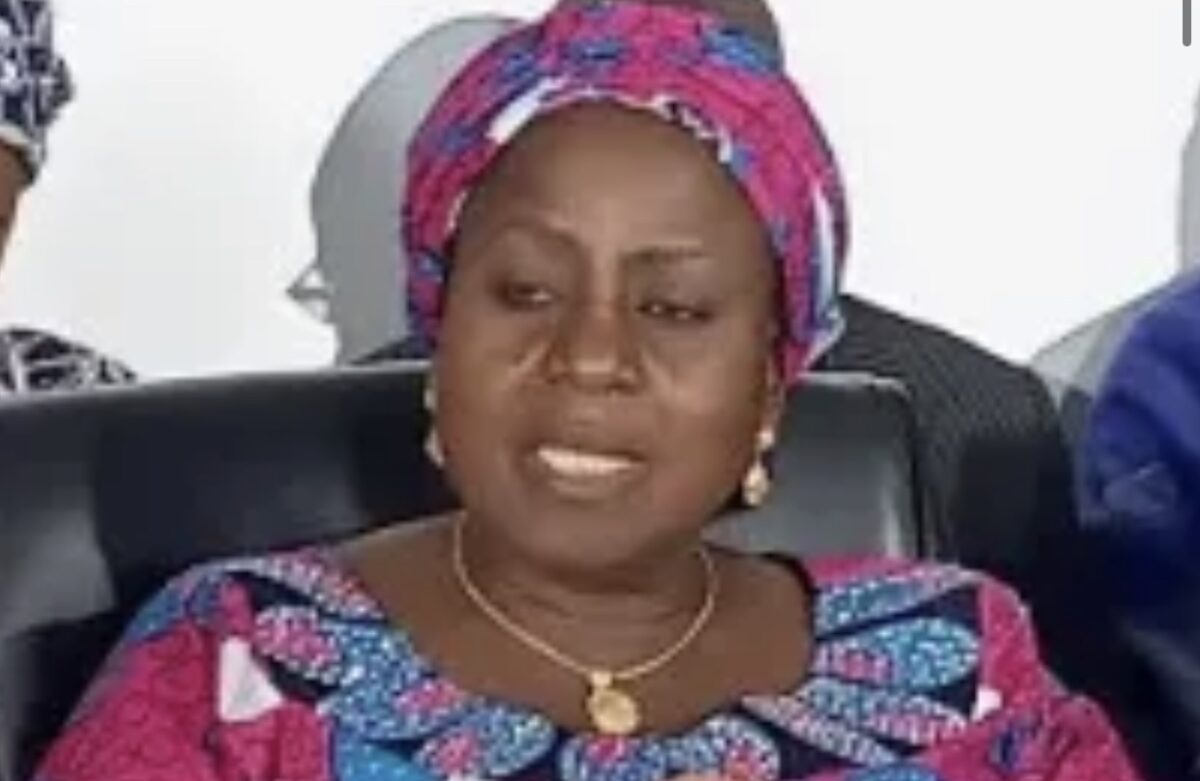 Elizabeth Wapmuk, Plateau commissioner for secondary education, says the goverment has withdrawn the licences of all private primary and secondary schools in the state.

Ms Wapmuk disclosed on Friday in Jos that the decision was taken after discovering that 5,000 private schools were operating illegally.

The commissioner noted that about 90 per cent of the schools did not adhere to government policies and mandates on education.

The government said it planned to revalidate the operating licence of all private nurseries, pre-primary, primary, junior secondary and senior secondary schools in Plateau.