The governorship candidate said he was fully aware of security challenges the “state is grappling with and would explore all options to secure the state”. 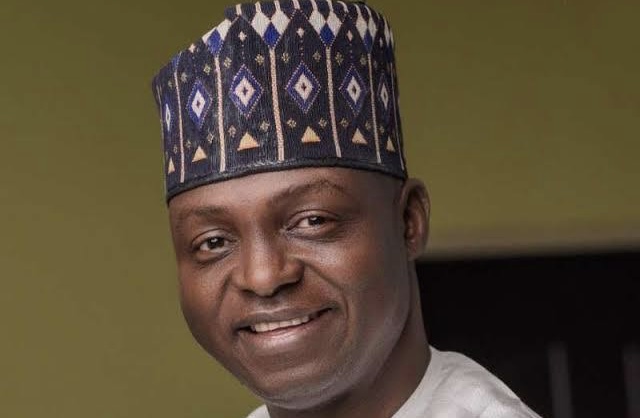 The All Progressives Congress (APC) governorship candidate in Plateau, Nentawe Yilwatda, says he will set up an Amotekun (Western Nigeria Security Network) kind of security outfit in Plateau if elected in 2023.

Mr Yilwatda stated this on Monday during a thank-you tour of the southern senatorial district of the state.

The governorship candidate said he was fully aware of security challenges the “state is grappling with and would explore all options to secure the state”.

He promised to boost the state economy and provide equal opportunities for the people to carry out their businesses without hindrance or let.

Mr Yilwatda also promised to be just and fair to all state citizens irrespective of their religious or tribal affiliations if elected.

The candidate stated that his focus would be to unite all Plateau people together for the progress and development of the state.

Mr Yilwatda, who was accompanied on the tour by his wife, and his running mate, Mr Pam Botmang, pledged to do his best to fix roads linking various local government areas in the state when elected.

In his remarks, Plateau APC chairman, Rufus Bature, said that the thank-you tour and consultative meeting addressed all grievances before the campaigns kick start in a few days.

Mr Bature expressed happiness that the response from the people of Quapan, Mikang and Shendam local governments had confirmed that “APC is a win-win come 2023 in Plateau.”

The chairman, Association of Local Government of Government (ALGON) Plateau chapter, Alex Na’antuam, welcomed the candidate and party officials to the area.