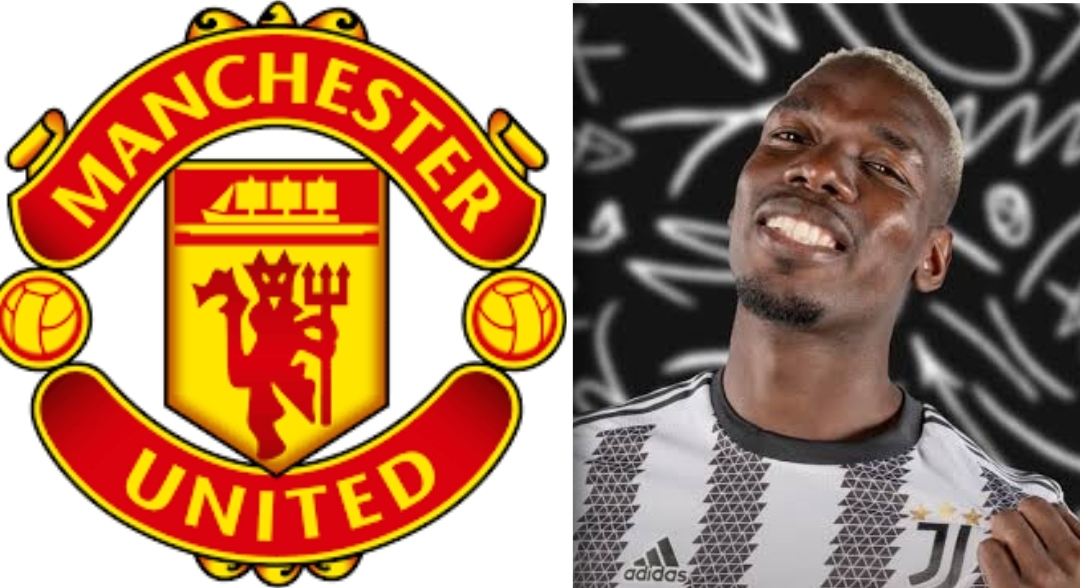 Ten years after Paul Pogba left Manchester United to sign with Italian side Juventus on a free transfer, history repeated itself on Monday for the France midfielder.

But the four-time Serie A champion won only two trophies with the Premier League club —- the League Cup and the Europa League —- in his first season.

Having come through the Manchester United youth system, Pogba made a handful of senior appearances before opting not to extend his contract, joining Juventus in 2012.

It was a move which had irked then-manager Alex Ferguson.

Pogba became a regular in the Juventus side during his four-year spell with the Serie A club.

He even earned a call-up to the France national team before Manchester United decided to spend a record sum to bring their former player back to Old Trafford.

His arrival was meant to signal a new era at Manchester United — a club struggling to qualify for the UEFA Champions League, let alone be considered title contenders.

But he could not replicate his consistency in Serie A when he arrived in England.

A fallout with Jose Mourinho led to Pogba being stripped of the vice-captaincy.

Although the Frenchman had a brief resurgence under Ole Gunnar Solskjaer, his overall contributions were limited by injuries or a lack of support on the pitch.