The mass grave contains at least 30 corpses believed to be trafficked immigrants from Ethiopia. 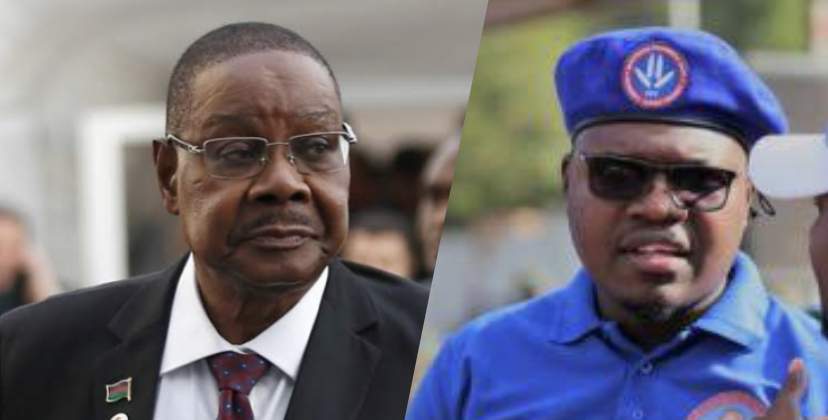 Tadikira Mafubza, stepson of former Malawi President Peter Mutharika, has been arrested after the police linked him to a recently discovered mass grave, containing at least 30 corpses believed to be trafficked immigrants from Ethiopia.

Mr Mafubza is the son of Gertrude, wife of the ex-president, who he married in 2014. The suspect was arrested after he turned himself in to the police on Wednesday.

“We have arrested him because we have evidence that he is connected to the case that we are investigating, which is to do with a mass grave that was found in Mzimba district, where 30 bodies of suspected victims of human trafficking, suspected to be Ethiopians, were exhumed,” said Peter Kalaya, spokesperson for the Malawi Police Service.

A car that was allegedly used to smuggle illegal immigrants from Ethiopia to South Africa was been seized, said the police but declined comments on the matter saying it was still under investigation.

“At the moment I will not be able to confirm or deny that because any information to do with that, I am afraid, might jeopardize the stage of our investigation,” the police official said.

The police, during investigation, uncovered temporary travel documents carrying names and nationalities of the deceased. Sim cards with Ethiopian phone lines were among the found items.

The high-profile case has caught the attention of many Malawians curious to know the results of the autopsies, to determine the true cause of the mass deaths.

The former president had convened a press briefing early November and demanded that police officers find those guilty for the mass killings, arguing that Malawians and the international community had a right to know the circumstances that resulted in the murders.

Commenting on the criminal case, the police spokesperson, Mr Kalaya said the ex-president’s stepson, Mr Mafubza will be arraigned in court on Friday over charhes bordering on human trafficking.