The state police spokesperson said investigation was ongoing and efforts are on to arrest the remaining fleeing suspects. 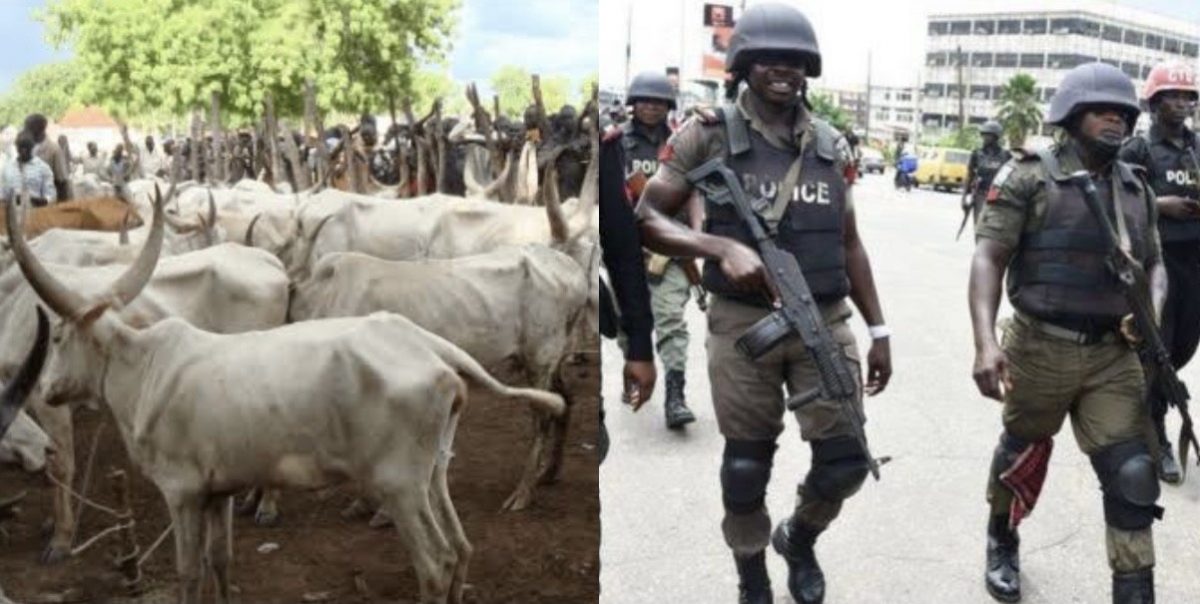 The police in Jigawa have arrested a 25-year-old herder, for trespassing into a farmland belonging to Habu Sa’idu and destroyed crops worth N200,000.

“Residents from the said village accompanied by the complainant went to challenge the herdsmen, who became violent and inflicted various degrees of  injuries on the five persons,” Mr Shiisu said.

He noted that no life was lost during the incident, adding that the situation had been brought under control.

Mr Shiisu said investigation into the matter is ongoing and efforts are on to arrest the fleeing suspects.