“They were court-martialled by the military authority before being transferred to the command for further investigation.” 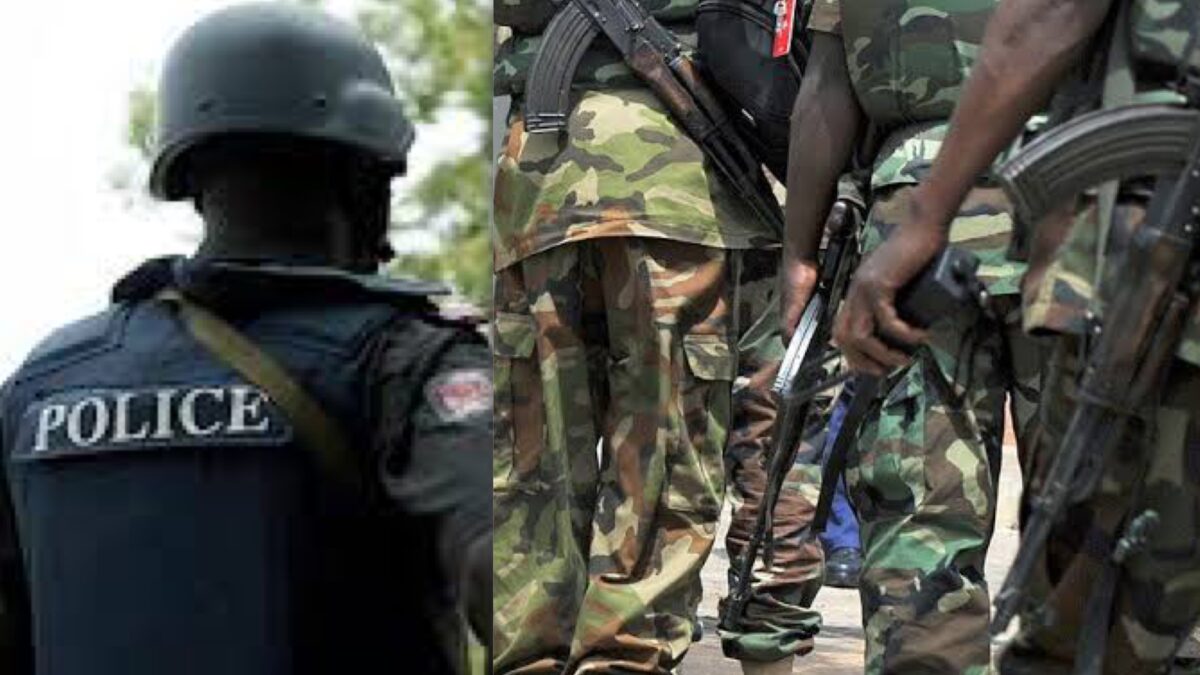 Five persons, including two soldiers, have been arrested for armed robbery and murder, police say.

The police commissioner in Borno, Abdu Umar, told journalists on Wednesday in Maiduguri that the suspects robbed a Point of Sale (POS) agent, Yusuf Usman.

Mr Umar said during the robbery on February 6 at GSM Market, Bulumkutu, the gang shot and killed a man and injured another.

He added that operatives of the command initially arrested three suspects.

He also stated that the trio confessed to the crime and named two other members of the gang, who are soldiers, lgogo Michael and Jibrin Adamu.

Mr Umar added that the police and military police trailed and arrested the two soldiers on Sunday, adding that they also confessed to the crime.

“They (two soldiers) were court-martialled by the military authority before being transferred to the command for further investigation,’’ he said.