Mr Adejobi made the call on Sunday in his verified Twitter handle. 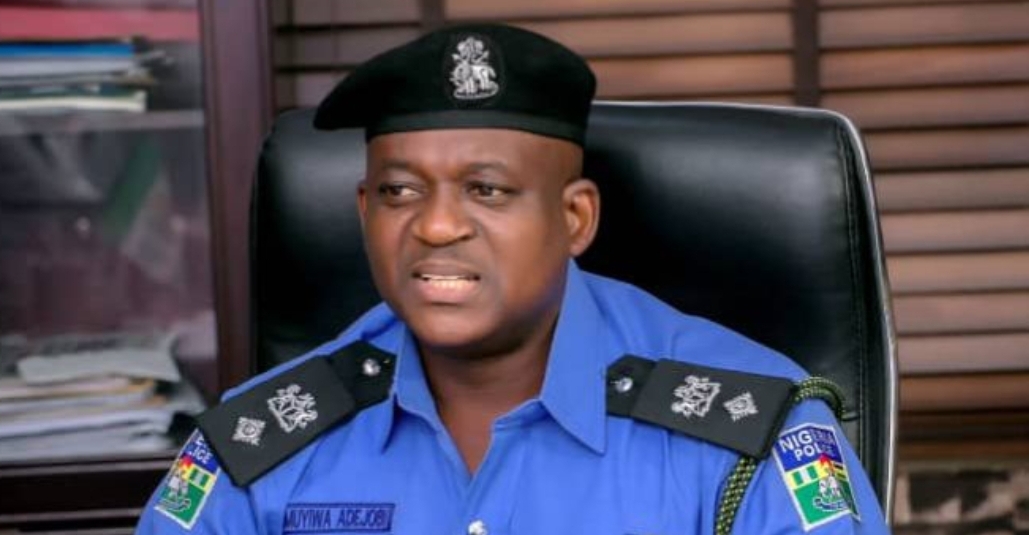 Spokesman of the Nigeria Police Force, CSP Olumuyiwa Adejobi, has called on Nigerians to constantly and urgently share information with security agencies that will help to check  insecurity in the country.

Mr Adejobi made the call on Sunday in his verified Twitter handle.

Mr Adejobi said that security intelligence was not for public consumption, stressing that he detested sharing intelligence in the news or on social media.

He said that anyone or group of persons who derived pleasure in making security intelligence public did  that in ignorance, because such could not be regarded as intelligence, but rather, eye service and sabotage.

“Security agencies work together, gather intelligence and share same amongst themselves for coordinated operations, which will be in the collective interest and benefits for all.

“Nigerians should see and perceive insecurity in the country as a common enemy of the land. They are to share information on insecurity  with the police.

“I am sure that  at present, the crop of officers in the police wants a better system and security for Nigeria, so they will take any intelligence received seriously,” he said.

Also, the image maker said that there was the need for every sector of the Nigerian society to wake up and do the needful; not to be accusing everyone, everywhere and everyday.

“We need functional approach to tackle our common enemy. We urge Nigerians to constantly share information with security agencies as soon as possible.

“A stitch in time saves nine,” he said.