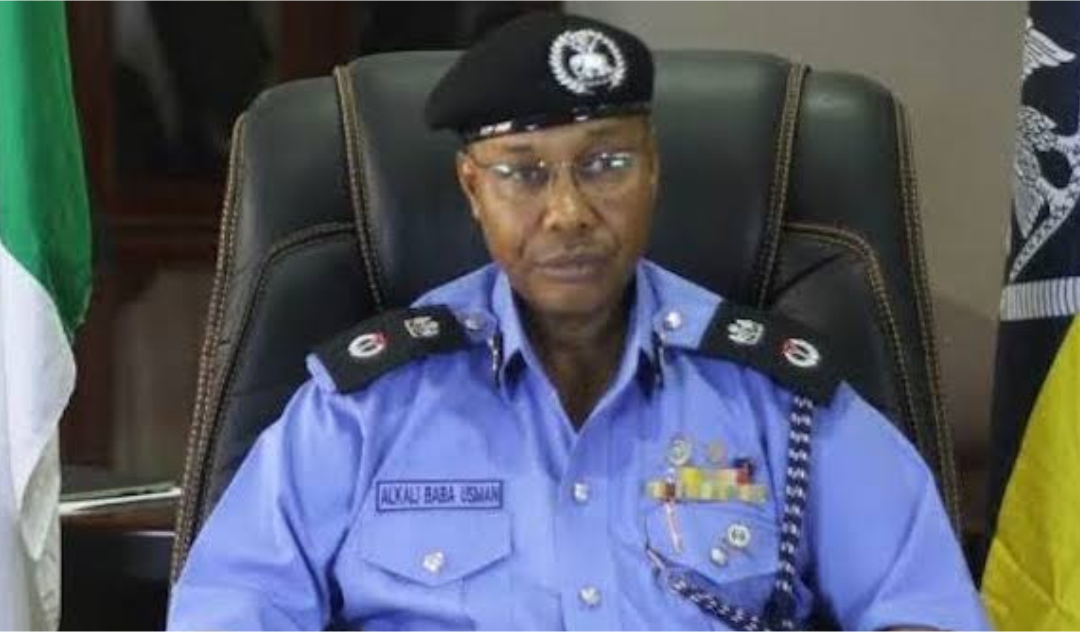 The police commissioner in Zamfara, Ayuba Elkanah, has visited the Gusau correctional centre to beef up security.

On Friday, gunmen attacked the Abolongo prison in Oyo, killing a soldier and freeing many inmates. A prison source told Peoples Gazette that an Amotekun operative was also killed and several others injured in the attack, which occurred around 09:50 p.m.

He added that it was part of the command’s effort to ensure the safety and security of all prison facilities in the state.

While going around the facility, Mr Elkanah assured the Nigerian Correctional Service (NCS) comptroller, Sama’ila Sambo, that the police were fully committed to the security and safety of all correctional centres in the state.

The commissioner also mentioned that the police would always be open to approving any security request regarding the prison facilities.

Mr Sambo thanked the police commissioner for his “proactiveness and enthusiasm.” He assured him that his office would collaborate with the police to ensure safety in Zamfara prisons.