Lately, there has been an increase in attacks by bandits, Boko Haram terrorists and other criminals within the country’s capital of Abuja. 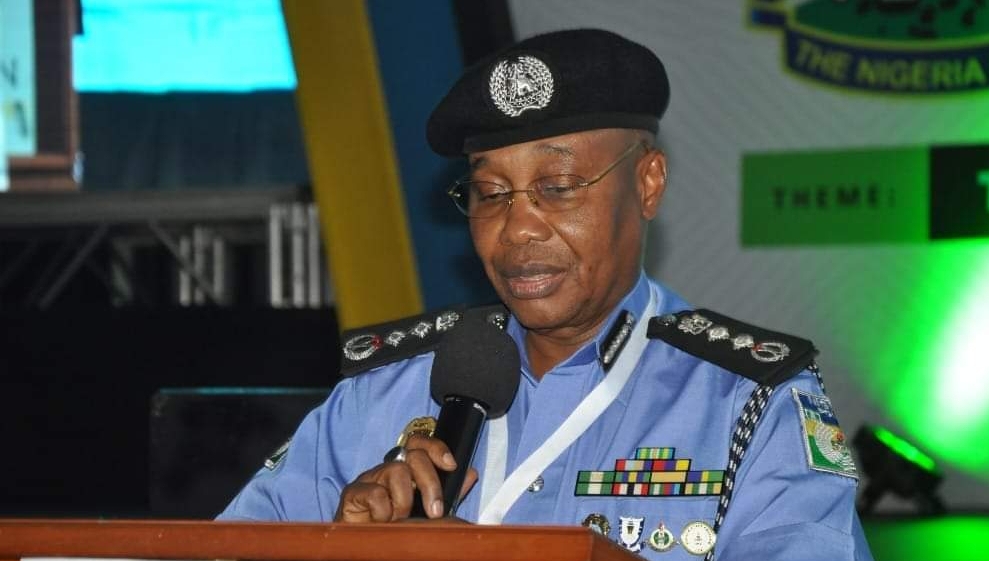 Taxing FCT residents to be vigilant, the police have released security phone numbers to call to alert authorities on any untoward happening in their area.

“Arm yourself with these numbers and share to others in FCT,” tweeted Muyiwa Adejobi, police spokesperson in the early hours of Wednesday.

He attached hotlines of the DPOs manning the police stations in Karu, Metro, Lifecamp, Kubwa, Gwagwalada, Abuja area commands to the tweet.

In a related development, the police Inspector-Genera, Usman Baba, on Tuesday reassured Nigerians that security operatives would forestall attacks in the Federal Capital Territory.

Seeking to douse heightened tensions over the recent activities of armed bandits and Boko Haram insurgents in the FCT, Mr Baba released a statement on Tuesday that police have adopted new security measures and collaborated with other security agencies on intelligence-gathering to prevent new attacks by criminal elements.