The police have refused to release Umaru Maradun from the Criminal Investigation Department (CID) where he’s currently being held. 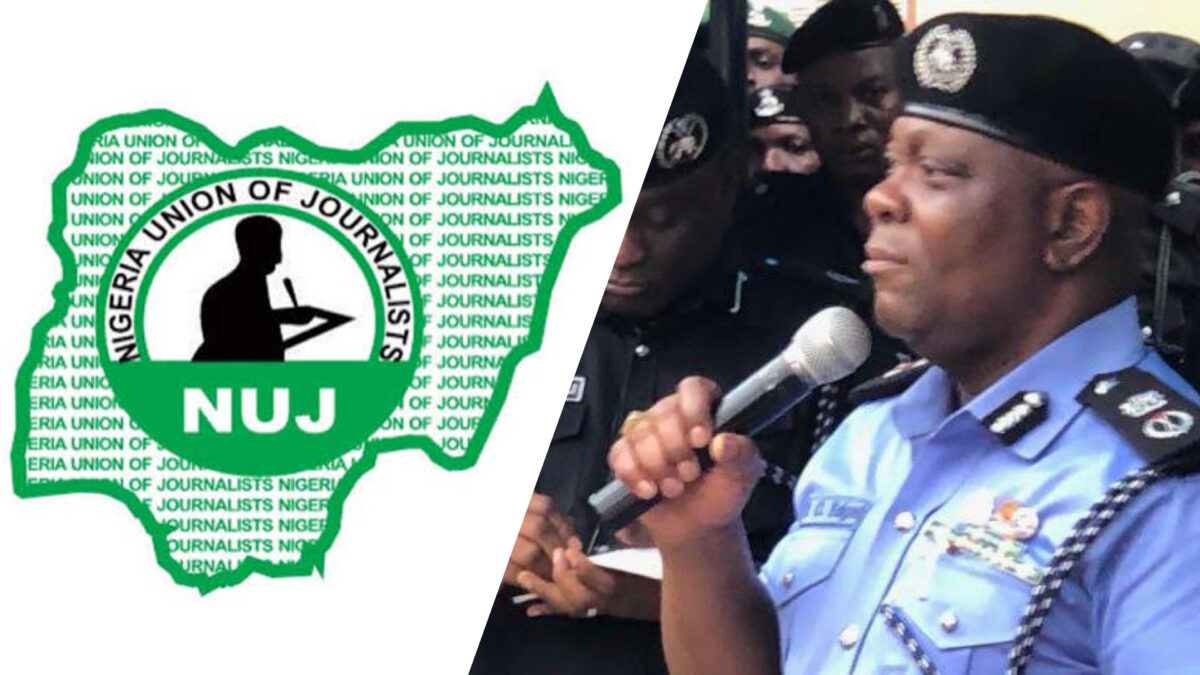 The Police Command in Zamfara on Saturday detained Umaru Maradun, the Correspondent of the Leadership Newspapers, for an undisclosed reason.

Commissioner of Police, Ayuba Elkanah, confirmed the arrest to Ibrahim Maizare, Chairman of the Nigeria Union of Journalists, Zamfara Council.

The police chief was said to have promised to look into the matter when contacted over the phone by the NUJ Zamfara chapter chairman, Mr Maizare.

Mr Maradun was arrested in his hometown in Maradun Local Government Area, which is also the hometown of incumbent Governor Bello Matawalle of Zamfara.

He was arrested in the early hours of Saturday and transferred to the State Criminal Investigation Department (CID) in Gusau, the state capital.

A bail effort by officials of the NUJ and that of Correspondents’ Chapel, led Mr Maizare to the Command Headquarters failed to secure the journalist’s release.

The police have refused to release Mr Maradun from the Criminal Investigation Department (CID) where he’s currently being held.