The Administration has also sought to gag the free speech through its many attempts to introduce social media bill. 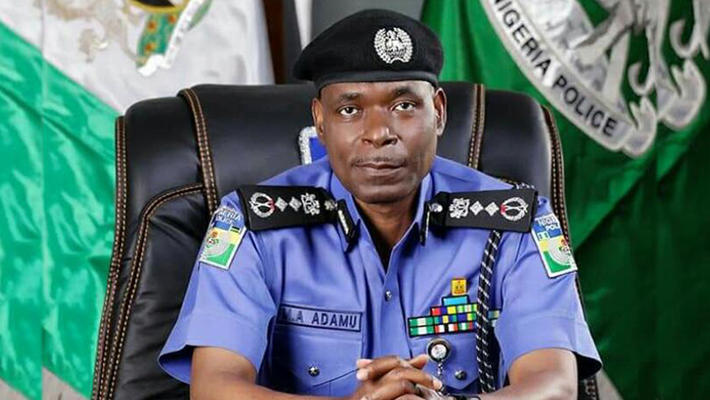 Force Criminal Investigation and Intelligence Department (FCIID) of Nigerian police force is reportedly holding a young pharmacist, Solomon Emmanuel Akuma in illegal detention for over 300 days at the FCIID headquarters in Abuja.

Mr. Akuma was charged to court several months after his arrest for bogus charges including treasonable felony, sources say. Section 35 of the Nigerian Constitution forbids authorities from holding suspects in such manner.

The young Nigerian was alleged to have constantly criticized the President Muhammadu Buhari and his administration through is social media and made a post presumed by the police to have threatened the life of the president in a Twitter bant last year.

Despite obvious facts that Mr. Akuma is a young man who does not have the financial and social wherewithal to threaten the president, the police continues to hold him in detention over an expression of his thoughts.
According to sources who spoke to Peoples Gazette, Mr. Akuma is being treated poorly in police detention with no access good food, health care, telephone communications or even his family. The young man has only been to court twice since he was arrested for close to a year and have not had legal representation.

The Buhari administration on the other hand, has an antecedent of contempt against the Rule of Law, the Nigerian constitution and the Nigerian people.

The administration has since its first inauguration in 2015 flouted no fewer than 50 court orders, clamped down on citizens constitutional right to freedom of expression and peaceful assembly and has failed to secure the parts of the country, particularly the North from the grip of Boko-Haram, banditry and terrorism.

The Administration has also sought to gag the free speech through its many attempts to introduce social media bill.