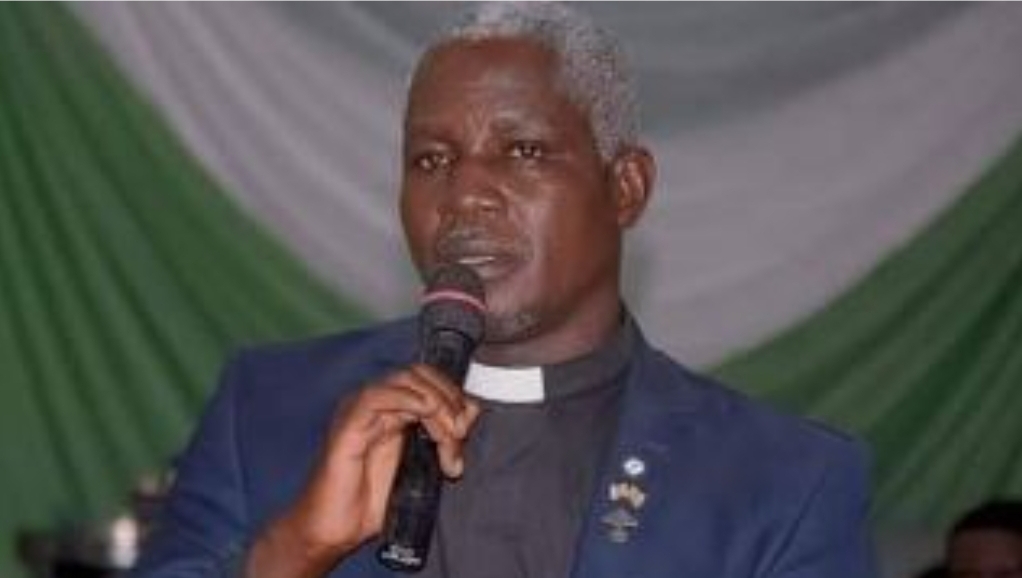 The command spokesman, Ahmed Wakil, told journalists on Friday in Bauchi that seven gunmen attacked Mr Magaji in his home on Thursday night.

He, however, said while the governor’s aide was unhurt, one person in the residence was injured and had to be rushed to ATBU Teaching Hospital for medical attention.

“The command received the distress call at about 1:00am that the house was under attack by some armed men, numbering about seven.

“On receipt of the distress call, the Commissioner of Police, Umar Sanda directed the Police E-division to act immediately.

“The DPO led his team with other tactical Commanders such as Rapid Response Squad B-division for a quick intervention, where the armed men ran into the bush,” he said.

He said three empty shells of 7.6mm ammunition were recovered at the scene and that the police had intensified patrol in the area to track and arrest the gunmen.