The Enugu State Police Command says it has launched an investigation to unravel and locate the missing Nollywood actress, Cynthia Okereke. 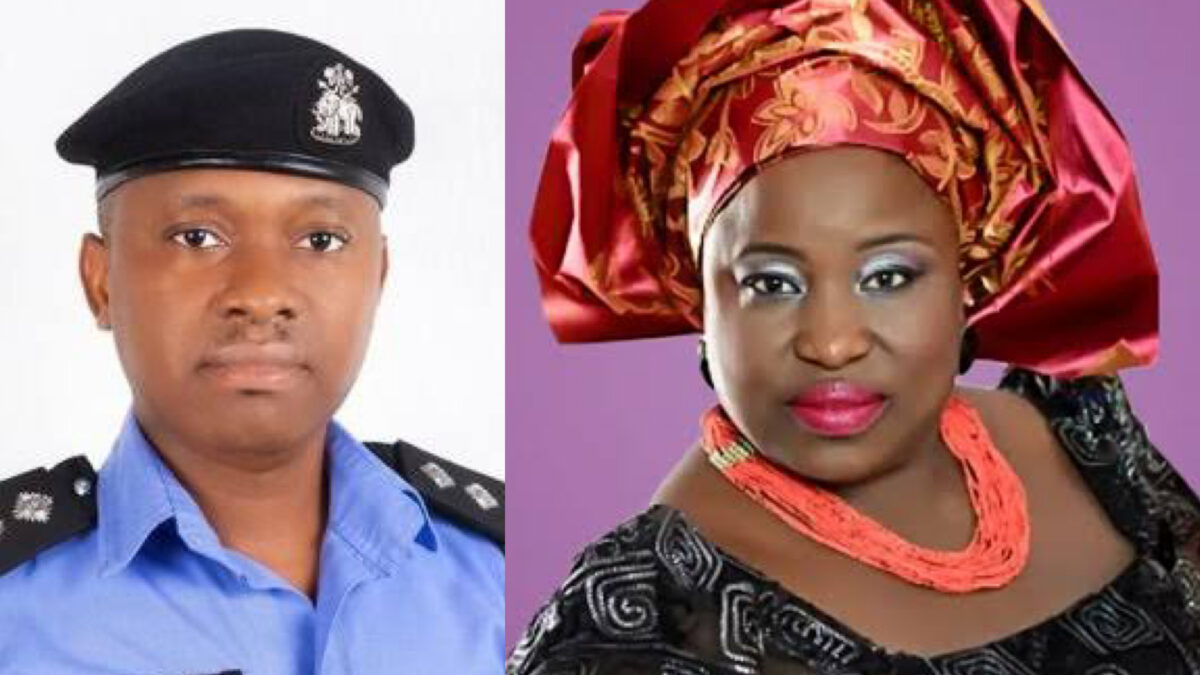 The Enugu State Police Command says it has launched an investigation to unravel and locate the missing Nollywood actress, Cynthia Okereke.

The command said this in a statement by its spokesperson, Daniel Ndukwe, on Saturday in Enugu.

Mr Ndukwe said, “the current report at our disposal dwells on a case of abandoned and recovered vehicle, as well as missing person.”

He said the vehicle was abandoned and recovered at Four-Corners on Enugu-Port-Harcourt Expressway, precisely within Ozalla community in Nkanu West Local Government Area of Enugu State axis of the road.

“On July 29, at about 7:30 a.m., we received information that a red-coloured Toyota RAV4 Jeep with registration number AGL 199 CY was noticed to have been parked in an abandoned way at Four-Corners on Enugu-Port-Harcourt Expressway.

“Hence, the location was visited, and the vehicle recovered.

“Coincidentally, at about 11:30 a.m., of the same date, a report was further received stating that the vehicle belongs to one Cynthia Okereke (f), a Nollywood Actress, who was last seen on July 26,” he said.

The police spokesman said that the report at the command’s disposal revealed that only one person was missing.

However, the spokesperson for the Actors Guild of Nigeria (AGN), Monalisa Chinda-Coker, said the families of Ms Okereke and actor Clenson Cornel confirmed that they had not returned home since leaving a film location in Ozalla community.

“The two members were suspected to have been kidnapped, and this has increased fear among members about the safety of actors filming in the country,” she said.

Reacting to the development, the national president of the guild, Rollas Ejezie, instructed all actors to avoid going to the outskirt of cities to film, except full security cover was provided to ensure their safety.