The man allegedly followed her while she was patrolling the ladies’ toilet and killed her with a weapon. 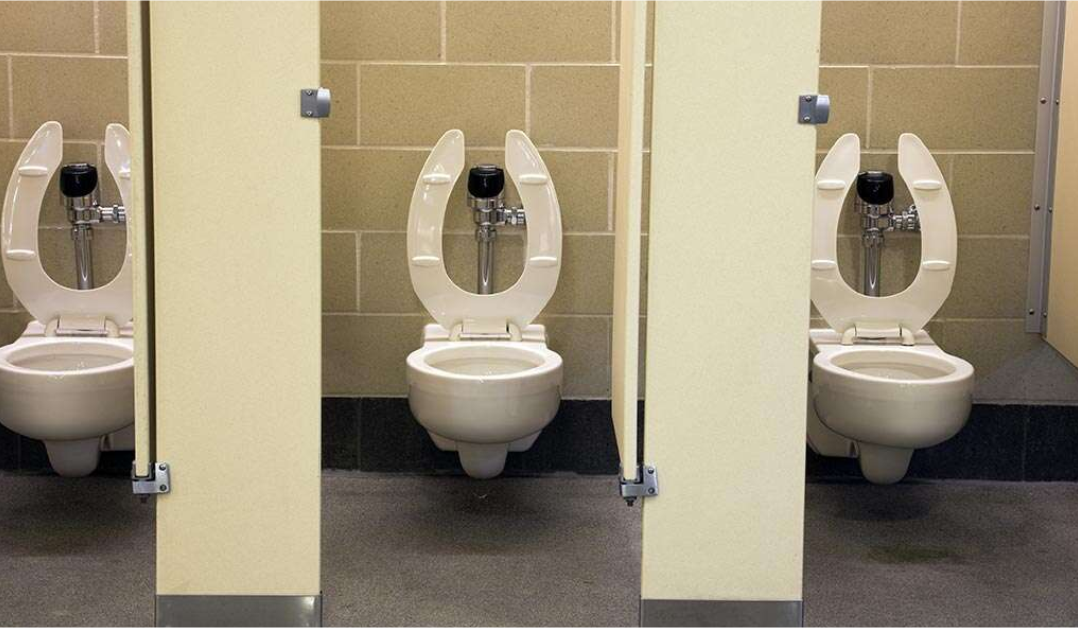 Police in Seoul say they have arrested a man in his 30s for killing a 20-year-old female subway attendant at the public toilet of a subway station in central Seoul.

According to the police, the man was apprehended at the ladies’ toilet in Sindang Station on Line No. 2 at around 9:00 p.m. earlier on Wednesday, 15 minutes after the woman was killed.

The man allegedly followed her while she was patrolling the ladies’ toilet and killed her with a weapon.

She was, however, moved to a hospital in a state of cardiac arrest and later pronounced dead.

Having been injured on his hand during the crime, the man received medical treatment before being put into a police detention facility, according to the officials.