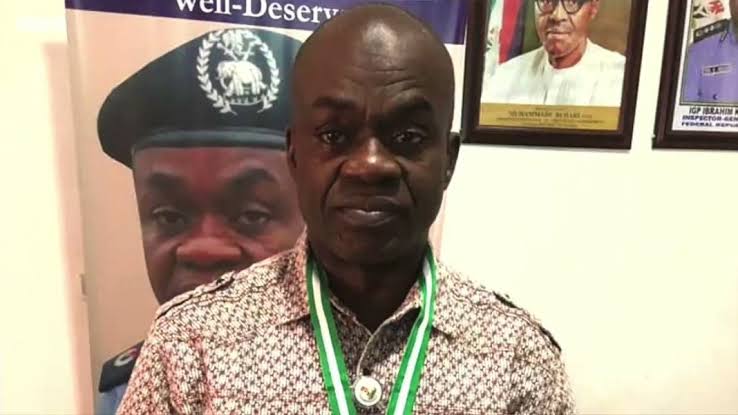 The Police in Zamfara have arrested members of a gang of hoodlums who specialise in smashing vehicles to steal money.

Police spokesman, Muhammad Shehu, told journalists in Gusau on Friday that two AK47 rifles, two fabricated guns and 236 pieces of 7.62mm live ammunitions and cash were recovered from the suspects.

He said police operatives went after a notorious criminal gang, led by ‘Alhaji Bello’ and his gang members to forestall their plan to attack some communities in Anka and Bukkuyum Local Government Areas of Zamfara.

“N3.5 million was recovered from the suspects,” Mr Shehu stated.