The officers declined to state the reason for their onslaught but demanded to see Managing Editor Samuel Ogundipe and reporter Adefemola Akintade. 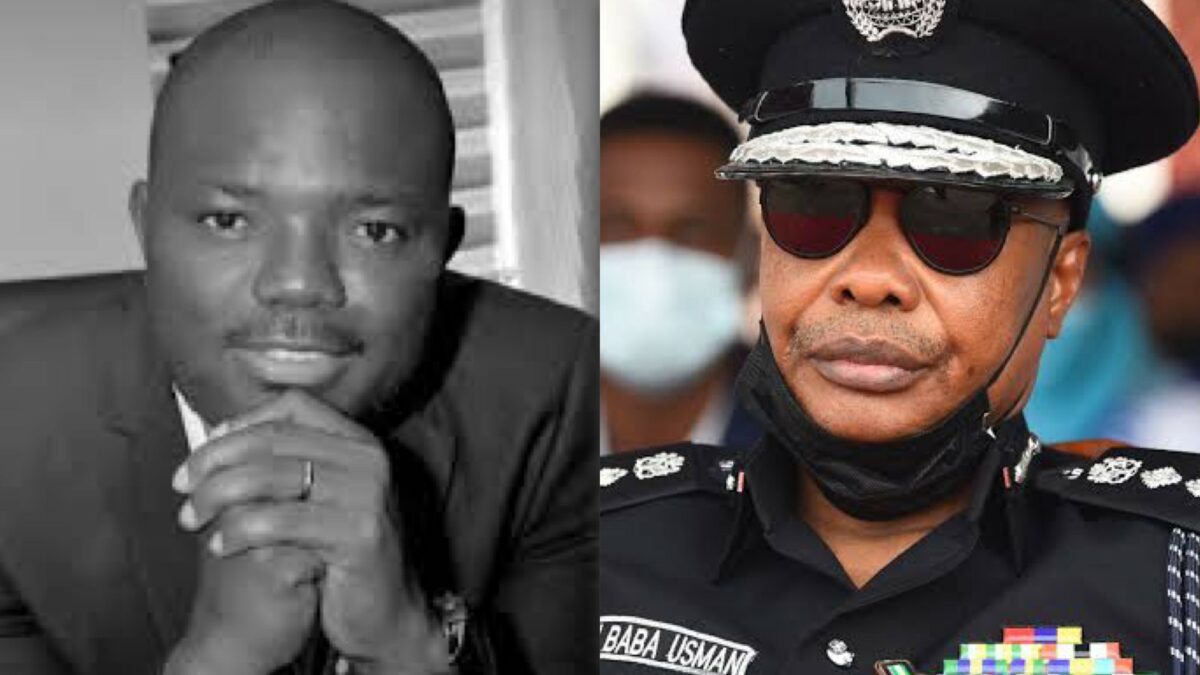 The Nigerian government on Friday continued its assault on Peoples Gazette with the raid of the newspaper’s head office in Abuja that ended with the arrest of one of its editors and four other staff members.

John Adenekan, an assistant managing editor, was taken away at about 12:35 p.m. by five armed police officers who broke into the paper’s office opposite NNPC Quarters in Utako.

The officers demanded to see Managing Editor Samuel Ogundipe and reporter Adefemola Akintade. They told Mr Adenekan the arrest was over our June 23 story detailing how anti-graft ICPC raided a property belonging to chief of army staff Tukur Buratai and recovered cash and luxury items.

The ICPC confirmed the recovery, and anti-corruption groups demanded a thorough investigation and prosecution of Mr Buratai, who was responsible for the 2020 massacre of Nigerians at Lekki Toll Gate.

Both journalists were not available during the operation, prompting the officers to arrest Mr Adenekan in their stead, perpetuating an unconstitutional tradition of arresting associates in the event that people of interest are unavailable.

Mr Adenekan said he was being taken to the Utako police division following the raid, which comes as the Buhari regime gets increasingly angry with the paper’s brand of journalism.

“Muhammadu Buhari may cry about what and what shouldn’t be his legacy, but this unwarranted onslaught on our journalists today, one of many we have suffered since we launched PG in September 2020, will forever live in infamy for his despotic regime,” Mr Ogundipe said.

The Gazette has faced several attacks aimed at intimidating its journalists since its inception in September 2020, including the restriction of access to its website in January 2021 and the invasion of the same head office in January 2022 by the National Intelligence Agency (NIA).