The 24-year-old student, Deborah Effiom, was abducted from her parents house on August 31 and her parents made to pay N5.05 million in ransom. 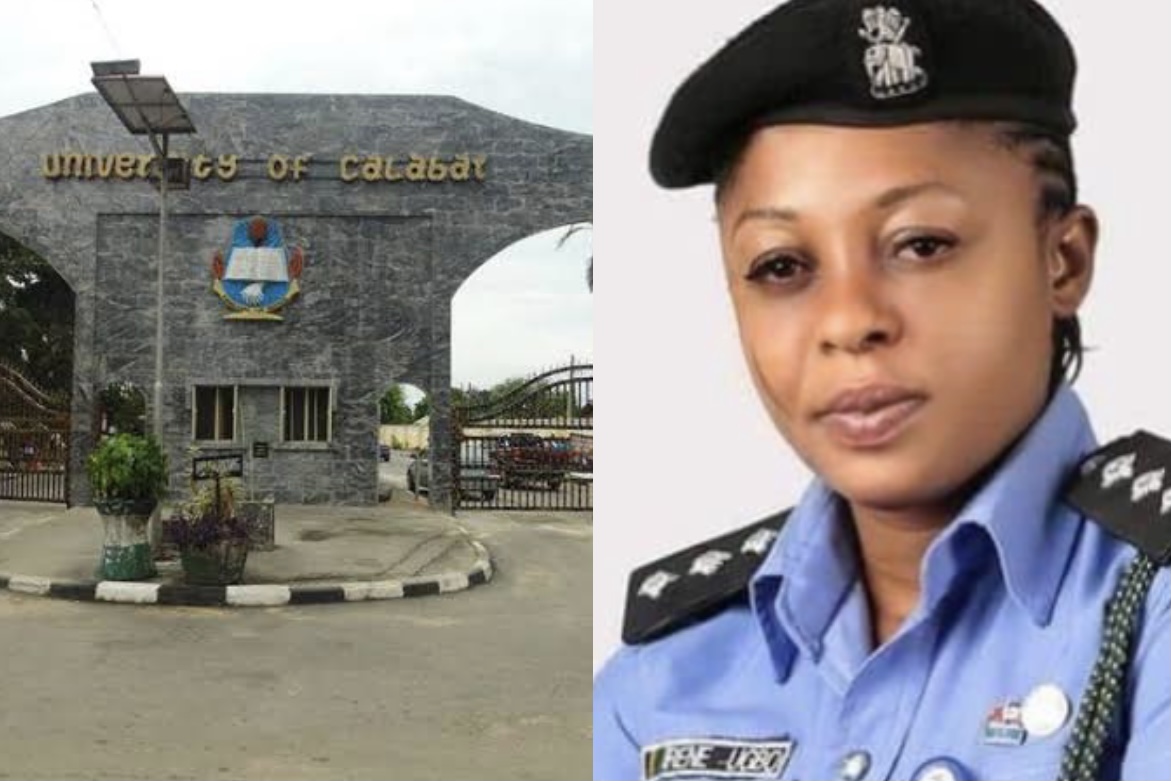 Irene Ugbo and University of Calabar

The police in Cross River have confirmed the rescue of a 24-year-old law student of the University of Calabar by joint security operatives.

Irene Ugbo, the spokesperson of the command, said the victim, Deborah Effiom, was rescued from her abductors on Wednesday, September 14, after 13 days in captivity.

Ms Ugbo said the rescue operation followed an intelligence report by a combined team of operatives from the police, army and air force.

She explained that gunmen abducted the student from her residence in Calabar Municipality Local Government Area, where she resided with her parent, on August 31 and was taken to an unknown destination in her mother’s car.

The command’s spokesperson disclosed that two of the five suspected kidnappers were killed during the rescue operation.

Ms Ugbo also disclosed that the N5.05 million that was paid as ransom to secure her freedom and her mother’s car were also recovered from the abductors.

“They demanded money for their victim’s feeding, and N50,000 was paid through a POS operator who is now in our custody.

“They further made a demand of N5 million ransom which was also paid to the POS operator who is their receiver, but they never knew that security operatives were on their trail all along.

“While two of the kidnappers were killed in the process of securing the girl’s release, three others escaped with bullet wounds,” she said.