Police step up security around INEC offices in Bauchi

IGP Usman Baba had directed the beefing up of INEC offices across the country, following the recent destruction of INEC assets by unknown hoodlums. 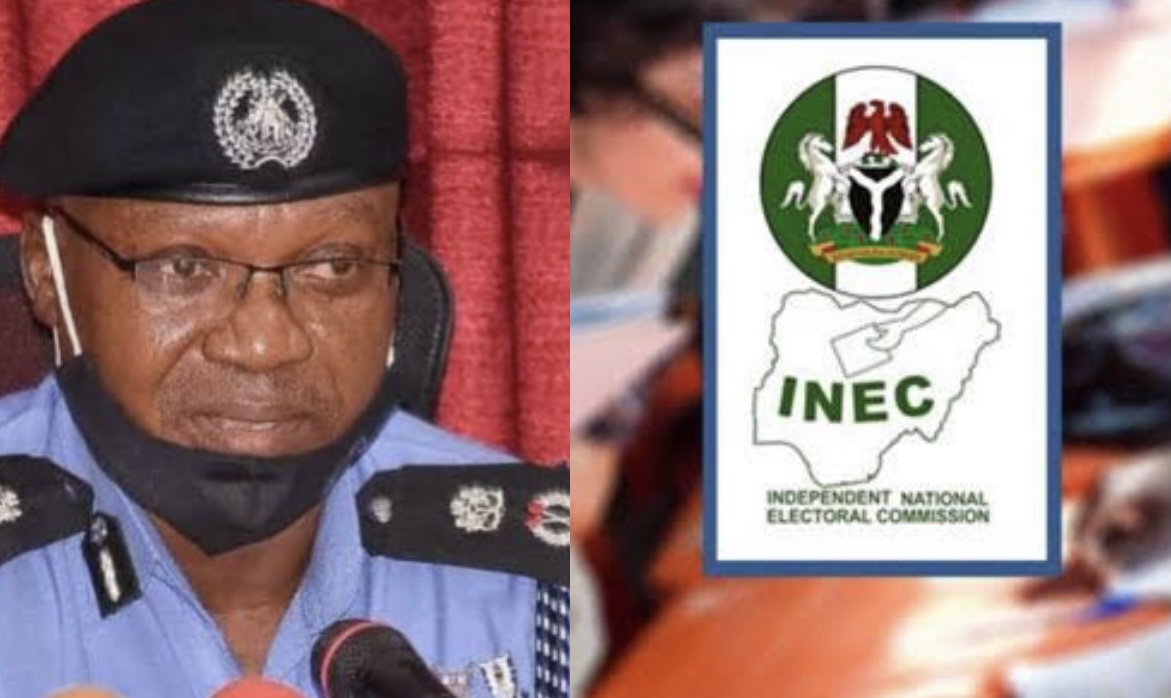 The police in Bauchi State have stepped up security around INEC offices and facilities.

The police spokesman in the state, Ahmed Wakil, stated on Sunday in Bauchi that divisional police officers and area commanders have been directed to ensure strategic deployment of officers at INEC offices and facilities.

This, he added, was to bolster security and sustained surveillance in the affected areas.

He assured that the police would deliver on its mandate of providing a safe and enabling environment for the 2023 general elections and beyond.

Mr Wakil also stated that the police would continue to provide a level playing field for all political actors while remaining professional in discharging their responsibilities.

“In line with the directives of the Inspector-General of Police, Mr Usman Baba, the Commissioner of Police, Bauchi State, Mr Umar Sanda, has deployed operational assets around INEC facilities.

“This is for surveillance operations to checkmate criminal activities and to provide an atmosphere conducive to hitch-free political processes.

“These deployments are aimed at keeping an eye on INEC facilities and materials and to prevent any attempt to undermine security around them and also to coordinate a timely response to distress calls,’’ he stated.

Mr Wakil added that the police in Bauchi State would clamp down on miscreants found around INEC facilities and prosecute them.

He warned political thugs to steer clear and turn away from INEC facilities and materials, as the police would not hesitate to deal with anyone who decided to disregard the directives decisively.

Mr Wakil also called on parents, guardians, and leaders wielding various degrees of influence to prevail on their wards not to be used to destroy critical national infrastructure.