To promote peace, Mr Ogunsanwo said a traditional ruler is meant to associate with all religions in their community. 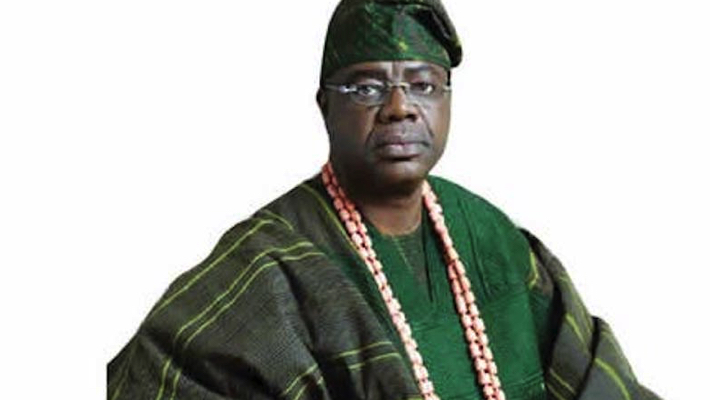 Traditional rulers are meant to practise all religions for peace to reign in their communities, says Olufolarin Ogunsanwo, the Alara of Ilara Kingdom in Epe Division, Lagos.

Mr Ogunsanwo made the assertion on Friday at Eredo-Epe during the Isese Day celebration (Traditionalist Day) to mark his one year anniversary on the throne.

Mr Ogunsanwo said that felicitating with all the religious institutions in a locality would foster peace, unity and progress in the community.

“Citizens have the right to their religions; they can practise whatever religion they believe in.

There is no basis for lording one religion over others, it is a freedom of human rights,” the traditional ruler said.

According to him, as a traditional ruler, one is meant to affiliate with all religions in one’s community to promote peace and orderliness among members of the community.

“Today being a Friday, I went to the mosque to observe Jumah prayers with the Muslim faithful.

I also go to church every Sunday to worship with the Christians.

“Today, I also received the Isese members, the traditionalists, in my palace and I worshipped with them too.

No fight, ‘no beef’, no sentiment and no separation, we are all one. If we can mingle together without any forms of separation of religion, the society will know peace.

“Everybody should be allowed to practise his or her religion for peace to reign in the community and society at large,” Mr Ogunsanwo said.

Mr Ogunsanwo expressed his appreciation to the traditionalists for holding the 2021 Traditional Day in his palace.