A spokesperson for the Duke and Duchess of Sussex confirmed that they were heading to Scotland. 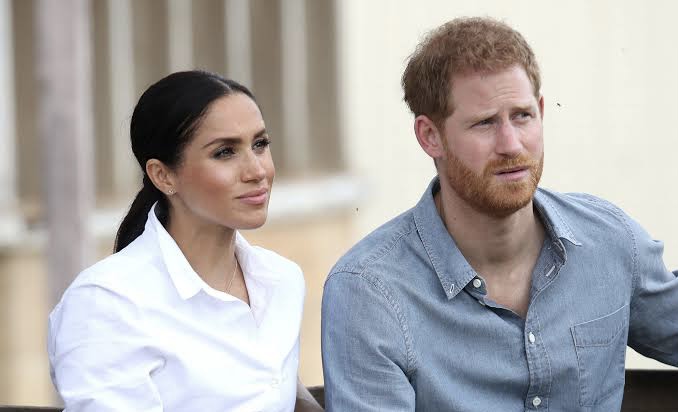 The Duke and Duchess of Sussex Prince Harry and Megan Markle are en route to Scotland as the medical condition of Queen Elizabeth continues to generate global attention.

Buckingham Palace said on Thursday morning that the Queen’s doctors were concerned for Her Majesty’s health and have recommended she remain under medical supervision at the Balmoral, where members of the royal family are gathering.

A spokesperson for the Duke and Duchess of Sussex confirmed that they were heading to Scotland.

The queen’s oldest child, Charles, Prince of Wales; and his wife, Camilla, Duchess of Cornwall; as well as the queen’s daughter, Princess Anne, are already at Balmoral, according to their respective spokespersons.

The queen’s sons, Prince Andrew, Duke of York; and Prince Edward, Earl of Wessex; as well as Edward’s wife, Sophie, Countess of Wessex; Charles’ two sons, Prince William, Duke of Cambridge; and Prince Harry, Duke of Sussex; along with Harry’s wife, Meghan, Duchess of Sussex, are all at Balmoral, their respective spokespersons confirmed.

Meghan and Harry announced their plans to step back from the British Royal Family to “carve out a progressive new role” while working “to become financially independent.”

This week, the Queen accepted the resignation of former Prime Minister Boris Johnson and appointed Ms Truss as the new Prime Minister.

Ahead of Ms Truss’ appointment, Buckingham Palace had announced that the Queen would not be making the trip from Scotland in case the Queen experiences any episodic mobility issues.