The stakeholders argued for a parole system to mitigate overcrowding in the prisons. 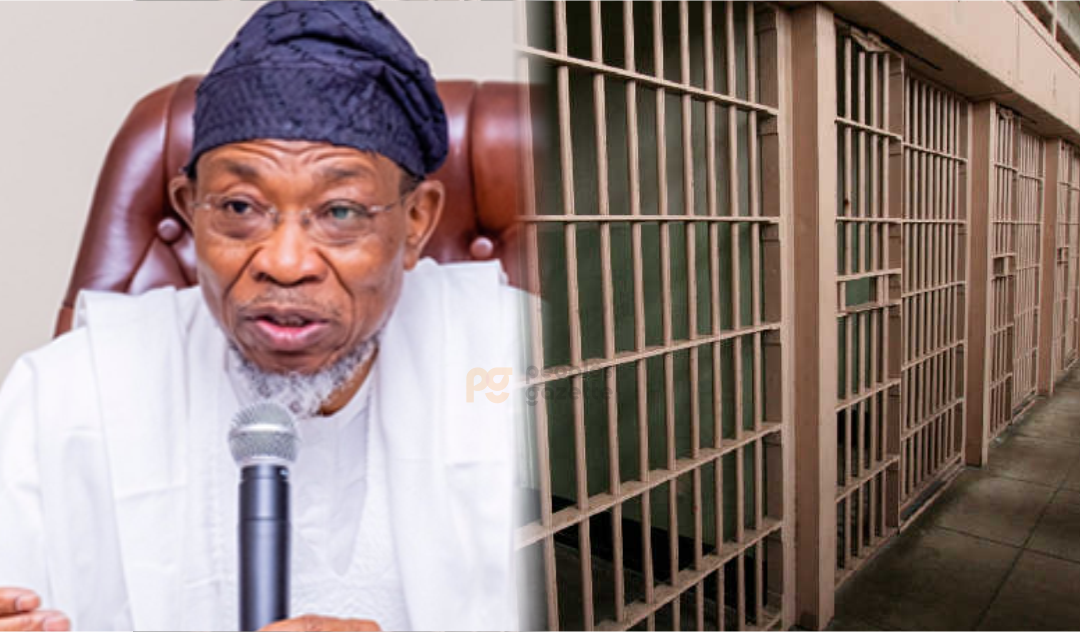 The federal government and stakeholders in the correctional services sector have advocated for a parole system to decongest the prisons.

Minister of Interior Rauf Aregbesola expressed the government plan during a public hearing by the House Committee on reformatory institutions.

The hearing is on a bill for an Act to repeal Section 40 NCoS Act 2019, to provide for the administration of parole by the Controller General of Corrections.

The minister said anchoring the parole system in the office of the CGC was designed to ensure the assessment of parolees was meritorious and seamless.

Earlier in his opening remarks, the Speaker of the House of Representatives, Femi Gbajabiamila, stated that the central role of law-making was developing vibrant legislative instruments that guaranteed executive functions without encumbrances.

Mr Gbajabiamila called for frank and constructive submissions that would be in the best interest of Nigerians.

The CGC, Haliru Nababa, in his submission, emphasised that parole as a non-custodial measure remained a veritable tool the Service was striving to leverage.

He said this was to mitigate the age-long challenge of overcrowding in Custodial Centres.

Mr Nababa said that the Service had hit the ground running in providing an enabling environment for the successful administration of parole.