Christophe Galtier’s appointment follows the exit of Mauricio Pochettino, whose contract was to expire in 2023. 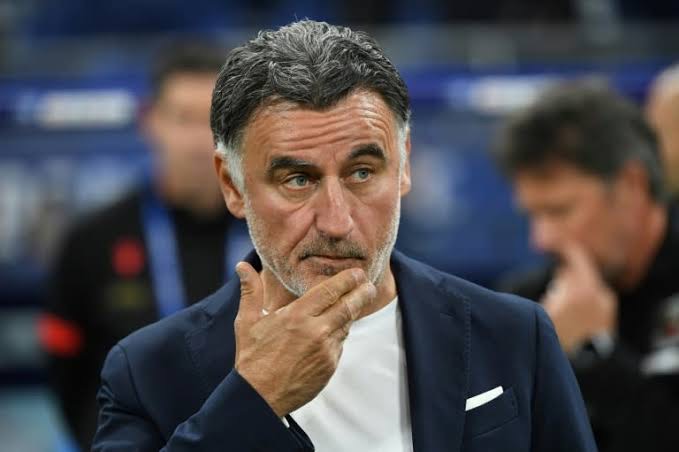 Christophe Galtier on Tuesday assumed the role of coach at Paris Saint-Germain, taking over from Mauricio Pochettino.

In the early hours of Tuesday, PSG announced the exit of Pochettino in a statement, confirming “that Pochettino has ended his role at the Club.”

The contract of the Argentine coach was due to expire in 2023.

In his 18 months at PSG, Pochettino won the Ligue 1 last season, but failed to lead the club beyond the Champions League round of 16 against Real Madrid.

This failure has been rumoured to be the cause of his contract termination.

Hours after announcing the exit of Pochettino, PSG announced the arrival of Galtier as their new coach after signing “a contract for two seasons until 30th June 2024.”