Biden said the UN resolution against Russia’s annexations in Ukraine, passed with a historic majority, was a message to Moscow that it can’t erase a sovereign state from the map. 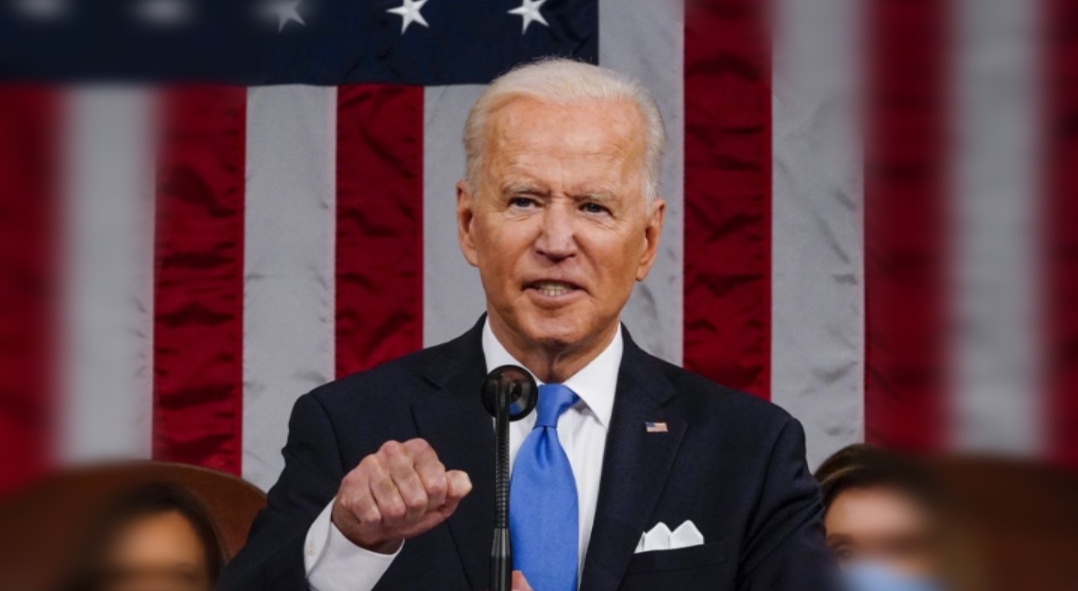 U.S. President Joe Biden said the UN resolution against Russia’s annexations in Ukraine, passed with a historic majority, was a message to Moscow that it can’t erase a sovereign state from the map.

“Today, the overwhelming majority of the world’s nations from every region, large and small, representing a wide array of ideologies and governments voted to defend the United Nations Charter,” said Mr Biden. “It condemns Russia’s illegal attempt to annex Ukrainian territory by force.”

He added, “The stakes of this conflict are clear to all, and the world has sent a clear message in response: Russia cannot erase a sovereign state from the map. Russia cannot change borders by force. Russia cannot seize another country’s territory as its own.”

The U.S. president further noted that “nearly eight months into this war, the world has just demonstrated that it is more united and more determined than ever to hold Russia accountable for its violations.”

The UN General Assembly on Wednesday condemned Russia’s recent move to annex the eastern Ukrainian regions of Donetsk, Kherson, Luhansk and Zaporizhzhya, by a vote of 143-5, with 35 countries abstaining.