“We are doing our best to get as many eligible registrants from such areas enrolled through the assistance of stakeholders who also transport their people to the centres.” 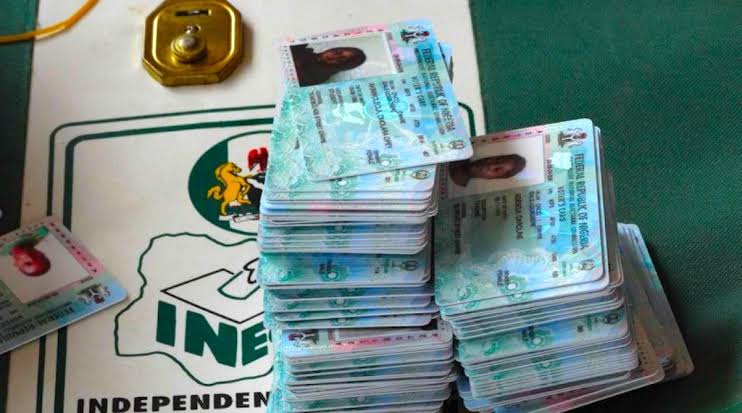 The Independent National Electoral Commission (INEC) says it has extended the daily working hours of its staff to capture more  eligible would-be voters at its centres in Gusau ahead of the 2023 general elections.

“We now close our gates at 2:00 p.m. But we make sure all those present on the premises of the centres get enrolled before we close for the day,” Mr Ahmed stated.

INEC said it had also deployed five additional data-capturing machines to fast-track the exercise in Zamfara.

Mr Ahmed said the development was part of INEC’s effort to ensure that it registered most if not all eligible would-be voters before the end of the August 30 new deadline set by the commission.

He said INEC had also increased logistics to transport its staff to hard-to-reach areas for the residents to take advantage of the work-free week (June 20 to June 24) declared by the Zamfara government.

“We have introduced the use of motorbikes to cover the hard-to-reach areas within the headquarters of the 14 local government areas of the state for that purpose. You know, for now we cannot go beyond the LG’s headquarters due to security concerns in parts of the state,” Mr Ahmed explained.

He added, “But I can assure you, we are doing our best to get as many eligible registrants from such areas enrolled through the assistance of stakeholders who also transport their people to the centres.”

Gusau residents had appealed to INEC to deploy additional staff to enable more people to enrol. They lamented the enrolment process was slow due to the few number of INEC officials at various centres.

Some said they had completed the registration since October 2021 but were asked to pick their PVCs in January this year.

“We went back several times to collect the PVCs; the officials would say they were not ready. But we are determined to ensure we collect them before the general poll in 2023,” Abdul Suleiman, a resident, said.

Another resident, Emmanuel Ikeme, noted that the exercise was easy for him because he registered online but he came to INEC for physical capturing and thumb-printing.

Mr Ikeme, however, complained that the process was slow and urged INEC to deploy more personnel.

INEC’s head of voter education and publicity, Bello Ibrahim, disclosed that five additional data-capturing machines had been deployed to fast-track the exercise in Zamfara.