Qatar 2022: Brazil players ordered back to Russia ahead of qualifiers

Brazil were already without players from the EPL, but now they have had to send back two Russia-based stars ahead of upcoming World Cup qualifiers. 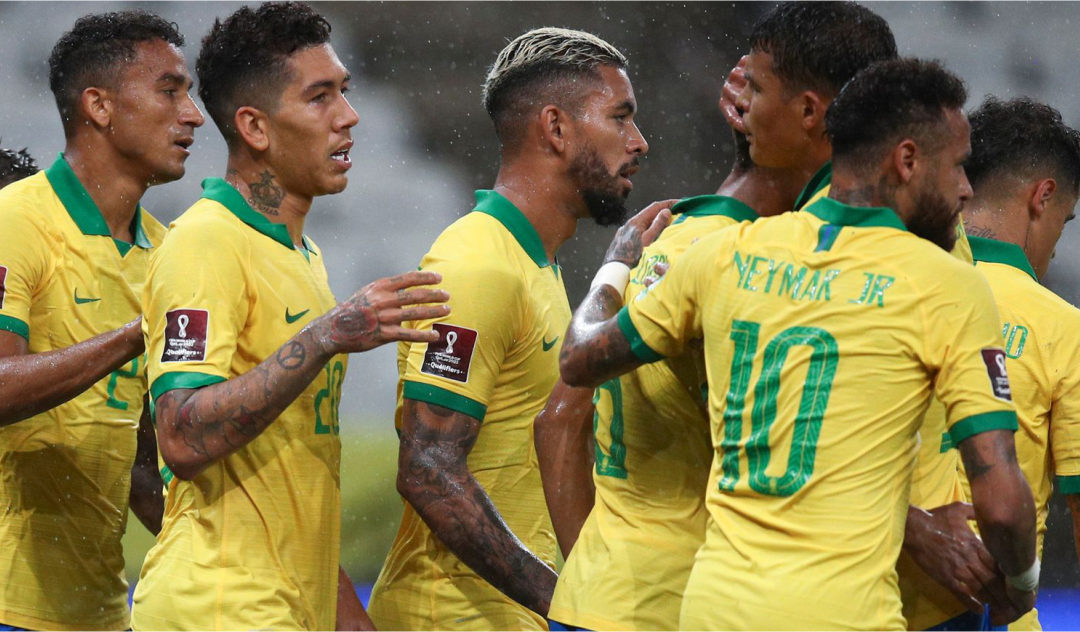 Brazil were already without players from the English Premier League, but now they have had to send back two Russia-based stars ahead of upcoming World Cup qualifiers.

Zenit St. Petersburg FC duo, Malcom, and Claudinho have gone back to Russia after constant requests from the club. They had only been called up on Friday.

This has badly hit Brazil’s preparations for the World Cup qualifying matches in Chile later on Thursday, Argentina in Sao Paulo on September 5, and Peru in Recife on September 9.

The Brazilian Football Federation said it had filed a formal complaint with the world governing body FIFA.

English Premier League clubs refused to send players to countries on the UK’s COVID-19 red list, including Brazil because it would mean quarantine on their return to Britain.

After Aston Villa made an exception, Argentina will count on their England-based duo, Emiliano Martinez and Emiliano Buendia.

However, the English club said they could only play in the first two qualifiers, but Argentina coach Lionel Scaloni hoped they could still feature in all three.

“The players are there to play all three games,” he said.