Sadio Mane will miss some of Senegal’s matches at the FIFA World Cup in Qatar, according to an official of the country’s football federation. 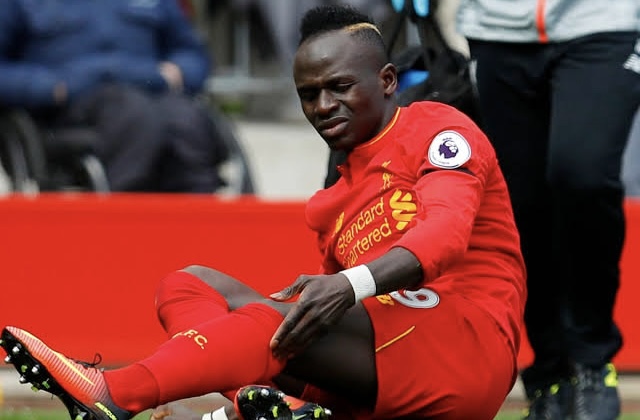 Sadio Mane will miss some of Senegal’s matches at the FIFA World Cup in Qatar, according to an official of the country’s football federation.

Mane’s World Cup participation was thrown into jeopardy when the former Liverpool man was subbed off in Bayern Munich’s penultimate match before the break, with the German club confirming that he injured his fibula.

To the relief of fans, he was included in Senegal’s 26-man squad for the competition pending treatment, after several communication between his club and the Senegal national team’s medical department.

Meanwhile, multiple outlets reported few days ago that Mane’s wasn’t seen during Senegal national team first training session in Qatar and Abdoulaye Sow, a Senegal football federation board member, now confirming that he will miss some matches at the competition.

“We will have to rely on playing the first games without Sadio and win without Sadio because we have 25 players apart from Sadio,” Sow said. “No one would have wanted it, but that’s what’s happened to us.”

Senegal will begin their campaign at the 2022 FIFA World Cup against 2010 finalists, Netherlands on Monday at the Al Thumama Stadium.