Nadal’s withdrawal comes just over three weeks before the U.S. Open gets under way at Flushing Meadows. 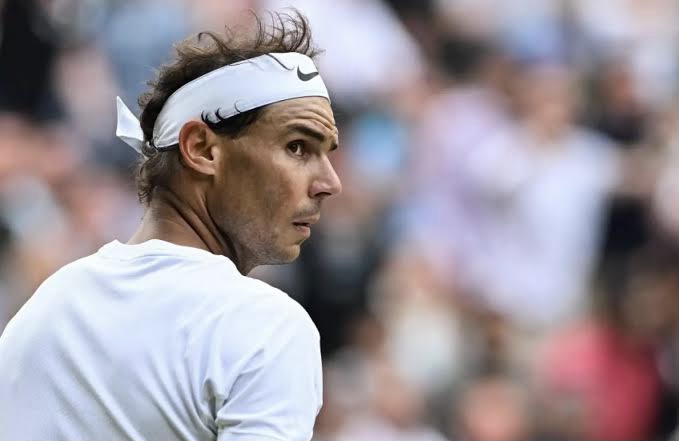 Rafael Nadal has withdrawn from the Canadian Open as the Spaniard has not fully recovered from an abdominal tear.

Nadal’s bid to complete a rare clean sweep of the grand slams ended when he suffered an injury setback at Wimbledon in July.

The 22-time major champion pulled out ahead of a semi-final against Nick Kyrgios, who received a walkover and lost to Novak Djokovic in the championship match.

Nadal was due to return to Montreal next week, but on Friday revealed he will not travel to Canada to play in a tournament he has won five times.

The world number three wrote on Twitter: “From the vacation days and my subsequent return to training, everything has gone well these weeks.

“Four days ago, I also started training for the service and yesterday after training, I had a little discomfort that was still there today.

“We have decided not to travel to Montreal and continue with the training sessions without forcing ourselves.

“I sincerely thank the tournament director, Eugene Lapierre, and his entire team for the understanding and support they have always shown me and today was no exception.

“I hope to play again in Montreal, a tournament that I love and that I have won five times in front of an audience that has always welcomed me with great affection.

“I have no choice but to be prudent at this point and think about health,“he said.

Nadal’s withdrawal comes just over three weeks before the U.S. Open gets under way at Flushing Meadows.

Djokovic has also withdrawn from the Montreal event, having been ineligible to enter Canada due to being unvaccinated against the COVID-19 virus.