All state capitals in the federation would be connected in the federal government’s rail modernisation project, transport minister Muazu Sambo has said. 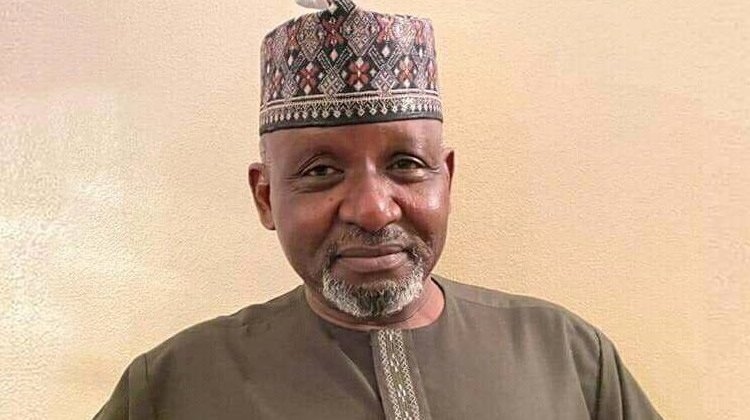 Minister of State for Works and Housing, Muazu Sambo

The Minister of Transportation, Mu’azu Sambo, has assured Nigerians that the federal government’s Rail Modernisation Programme would connect every state capital in the country.

“Our Railway Modernisation Programme will connect every state capital in Nigeria; it already provides a connection to Benin City from the Coastal Railway project spanning Lagos to Calabar,” Mr Sambo said in a statement by his media aide, Sam Idiagbonya.

The minister, who spoke at the 20th convocation ceremony of Igbinedion University, Okada, Edo, said President Muhammadu Buhari-led administration’s agenda of infrastructure development and social inclusion had not left Edo behind.

According to him, a strong higher education system is vital for accelerating development, building inclusive societies and promoting sustainable economic growth.

“The Benin City Port project driven by the Edo government is currently receiving active support from the ministry of transportation and all other agencies involved in ensuring that it is realised on schedule.

“On roads, no less than 13 Federal highway projects are at various stages of completion.”

According to him, testimonies of this administration’s achievements also include the National Housing Programme aimed at addressing our growing population’s need for more housing.

“Three phases have been earmarked for the state, with the first phase in Uhunmwonde Local Government Area of Edo,  commissioned in April.

“Phases two and three are at advanced stages of completion,” Mr Sambo said.

The minister said these and other developmental projects, too numerous to mention from different sectors, were indeed testimonies of the current administration’s scorecard in Edo.