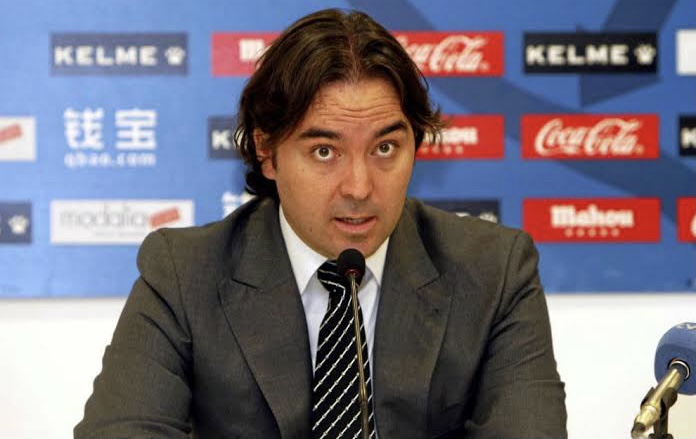 The incident is said to have occurred during a negotiation session between Presa and Garcia about a potential move for Raul de Tomas, who is currently playing for another La Liga club, Espanyol, to Rayo during the just concluded summer transfer window.

Presa claimed that Garcia came out of nowhere and headbutted him which ultimately resulted in him being rushed to the emergency room.

He went further to label Gracia’s action as criminal and cowardly, stating he would have given Garcia a fight, had he been aware of what the agent was planning.

With a bandaged nose, Presa in an interview told COPE that “It was a completely unexpected headbutt,” adding that “It was the action of a criminal, a very cowardly action and a very sh*tty action. Because if he gives me a warning, then we fight.”

Rayo has released a statement confirming that the agent attacked its president and that a formal complaint has been filed against Garcia with the police.