The NGF asked for the Bill to be reviewed to accommodate the concerns of all states. 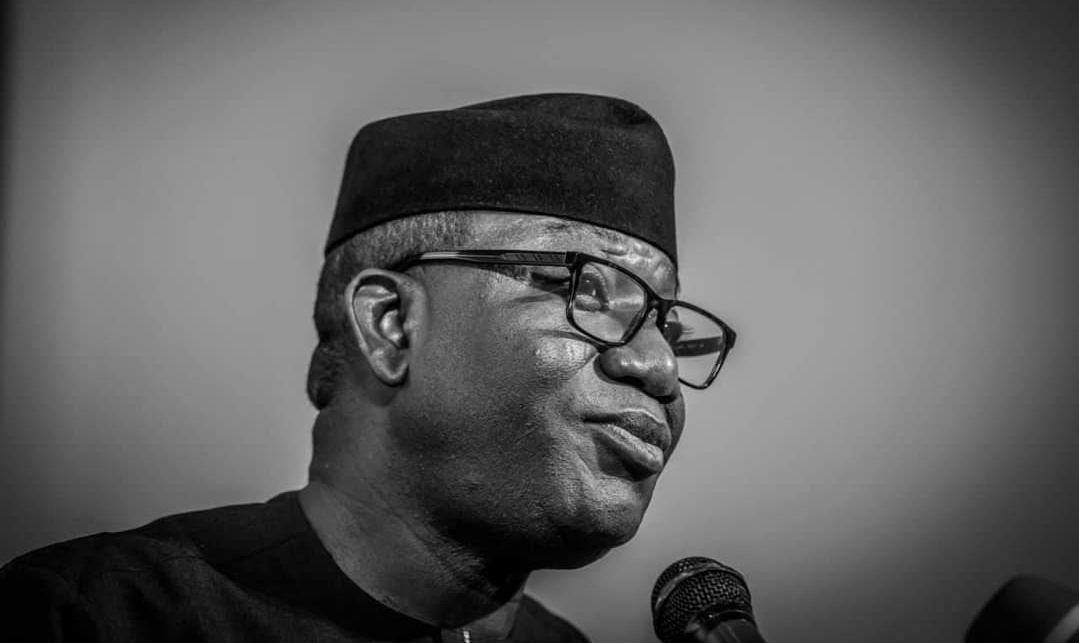 Chairman of the Forum, Governor Kayode Fayemi, in a communique after the group’s meeting on Tuesday asked for the Bill to be reviewed to accommodate the concerns of all states.

The programme was aimed at improving the productivity, commercialisation and resilience of targeted livestock production systems in Nigeria.

Mr Fayemi said that the governors unanimously agreed to spearhead the programme in their states.

This, according to him, was particularly in areas such as institutional and innovation systems strengthening, livestock value-chain enhancement, crisis prevention and conflict mitigation and project coordination.

Mr Fayemi said that the presentation was part of the consultative process in the development of the Federal Government’s fiscal policy.

It was also to share relevant macroeconomic and fiscal assumptions to help States prepare their Economic and Fiscal Update (EFU), FSP and Budget Policy Statement (BPS).

“Following the presentation, governors had a robust discussion with priority given to the government’s response to the fallouts of the Russia-Ukraine war (including inflation and the rising food and nutrition crises).

“The continued impact of the petrol subsidy on the fiscal headroom of governments, implications of NNPC’s new transition on federation revenues.

“The widening divergence between the official and parallel market rate of the dollar on the currency,” he said.

Fayemi said that the State Action on Business Enabling Reforms (SABER) programme was also presented by Dr Jumoke Oduwole, Special Adviser to the President on Ease of Doing Business.

SABER was a 3-year performance-based intervention jointly designed by the World Bank Technical team and the PEBEC Secretariat with support from the Federal Ministry of Finance Budget and National Planning (FMFBNP), Home Finance Department (HFD) and the NGF Secretariat.

This was to incentivise and strengthen the implementation of business enabling reforms across Nigeria.

SABER was technically a successor to State Fiscal Transparency, Accountability And Sustainability (SFTAS).

“In furtherance to meeting the goals of the Seattle Declaration, the forum committed to mobilising their state and local government teams for the PHC Leadership Challenge.

“Specific commitments include that Primary Healthcare (PHC) performance will be addressed at the state executive council level, governors will conduct visits to PHC facilities.

“Governors will hold meetings with traditional leaders to discuss PHC, deputy governors will chair PHC task forces, while State committees will be set up on food and nutrition,” he said.

He said that the governors thereafter resolved to work with the federal ministry of health to actualise the initiative.

The fund was a product of the Seattle Declaration – the Primary Health Care and Human Capital Development Roundtable hosted in November 2019 by Mr Bill Gates, Alhaji Aliko Dangote, co-chair of the roundtable and the NGF.

“The Seattle Declaration sets out a series of commitments for State governments including the implementation of Primary Health Care Under One Roof, a costed Minimum Service Package tailored to States.

“Review of State PHC performances in State Executive Councils, State Task Force on PHC chaired by the Deputy Governors, and the engagement of traditional and religious leaders on PHC,” he said.