The budget defence committee challenged the NPC directors to make an oral presentation of the N1.9 billion expended for the summit and conferences. 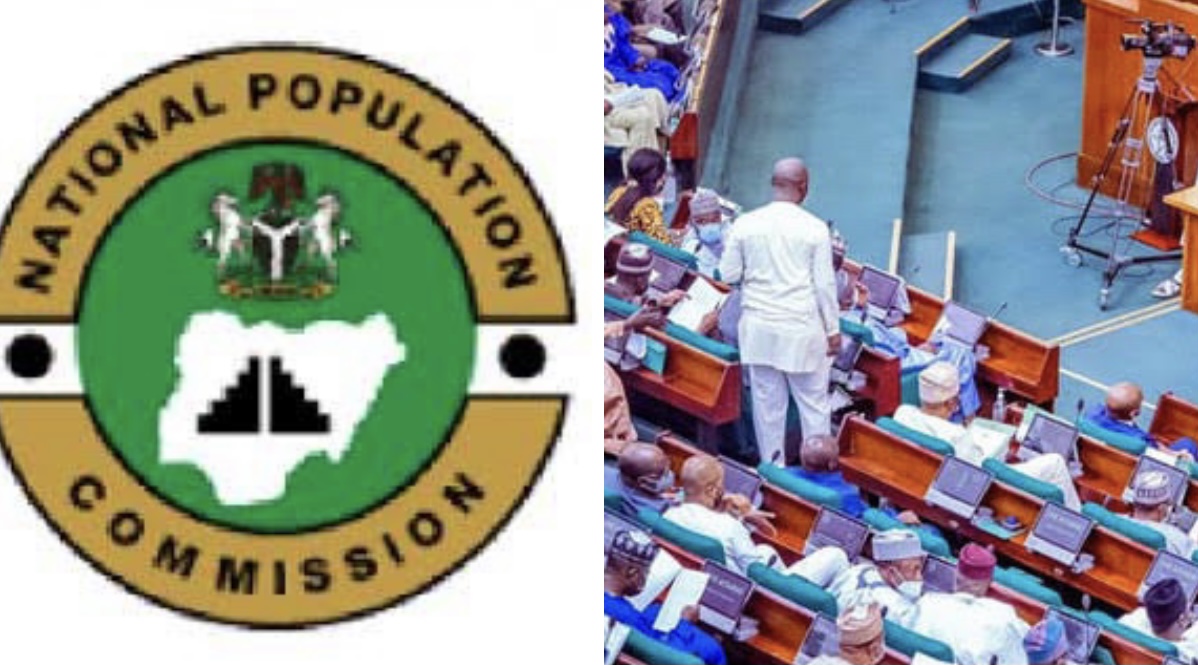 The House of Representatives Committee on Population has queried the National Population Commission (NPC) over N 1.9 billion spent on the presidential summit in the villa and conferences organised across the country.

On Wednesday, the budget defence committee in Abuja challenged the NPC directors to make an oral presentation of the N1.9 billion expended for the summit and conferences.

Gboluga Ikengboju (Ondo-APC) moved the motion for the NCP to go back and look critically at the discrepancies in the document they presented to the committee.

“We cannot be speculating over taxpayers’ money. I hereby move that they should go back and tidy up these documents,” he said.

Ifeanyi Momah (PDP-Anambra), a committee member, expressed worry over how N129 million was used for a one-day seminar at the villa.

He further asked if the money spent on the presidential summit held at the villa was meant only for the villa event or stakeholders conferences held in various states.

The lawmaker also asked the commission why the N5 billion budgeted for the mock census did not reach the staff deployed for the same purpose in Anambra.

Reps Bamidele Salam (PDP-Osun) also asked why the money used at the villa for the summit was not captured in the 2022 budget.

The committee, however, asked the commission to furnish the committee with expenditure patterns at the villa summit and the stakeholders’ conferences at the state level.

The committee demanded to know how N5 billion was spent on the mock census while asking that NCP provide the utilisation of the N1.9 billion spent by the commission.

The committee gave the commission till November 16 to give them feedback and reconvene.

The Bala Banye, chairman of the commission’s Finance and General Purpose Committee, who represented the NCP chairman, had earlier posited that the money spent covered the summit and state conferences.

He said the commission had documentary evidence of how the money was spent, saying the understanding is that the summit was also done in all states.

Fagbemi Benjamin, NPC director of finance, who was put on oath by the committee, said the money spent at the villa event was N129 million, adding that the remaining N1.2 billion was for the 36 states and FCT.