Reps reached agreement with ASUU but only Buhari can end strike: Gbajabiamila

“We are hopeful that Mr President will buy into the agreement, and with that, this matter will be speedily brought to a close.” 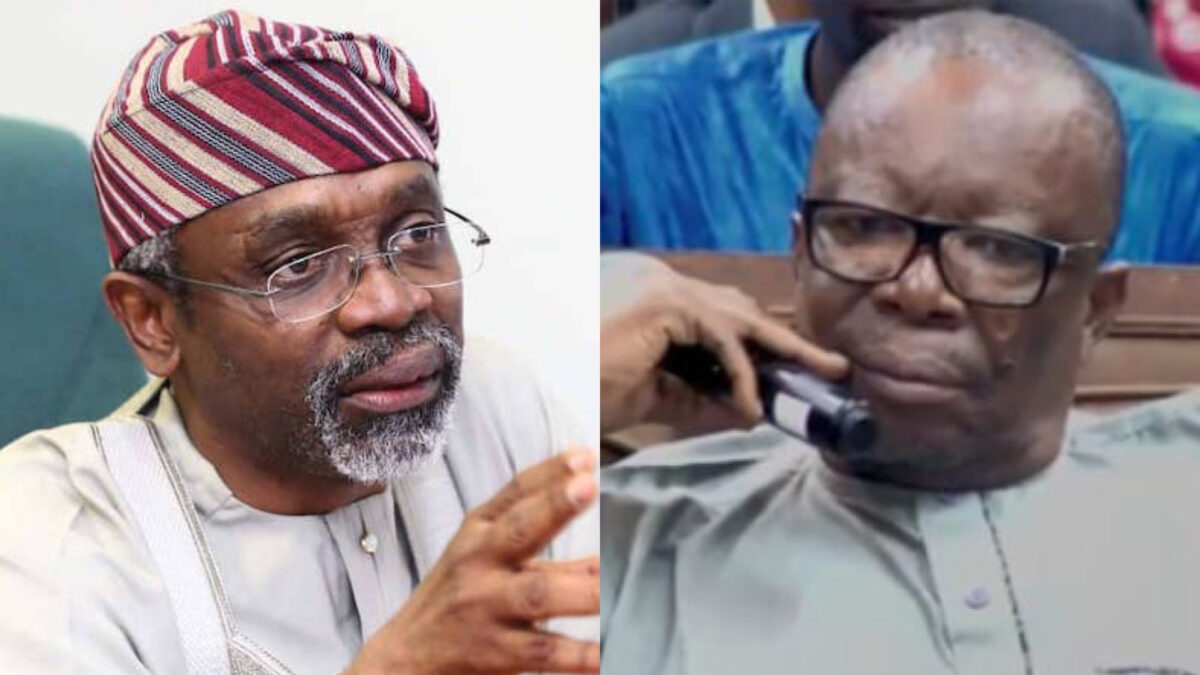 Femi Gbajabiamila, the speaker of the House of Representatives, says only President Muhammadu Buhari can end the protracted ASUU strike by agreeing to terms the house reached with the striking lecturers.

He disclosed that lawmakers would meet with NITDA, the accountant and auditor general of the federation, Salaries and Wages Commission, on Thursday.

“Once that is done, the leadership of this house will await the return of President Muhammadu Buhari from the ongoing United Nations General Assembly,” Mr Gbajabiamila explained. “We will meet with Mr President and lay before him the agreements we have reached, and we are hopeful that Mr President will buy into the agreement, and with that, this matter will be speedily brought to a close.”

The speaker and the house leadership held a five-hour closed-door meeting with ASUU on Tuesday in Abuja.

“Based on our deliberations, we are very hopeful that there is light at the end of the tunnel, and we thank ASUU for making this time out for the interest of our students,” the speaker added. “There are principally seven areas ASUU has put forward as conditions for them to go back to class, and we have looked at those areas and agreed on certain things.”

After the meeting, ASUU president, Emmanuel Osodeke, commended the speaker for intervening in the ongoing strike. He described the interventions as a good development.

Mr Osodeke stated that ASUU would wait for the outcome of the meeting with the top government functionaries but admitted that he was hopeful that the issues would be resolved soon.