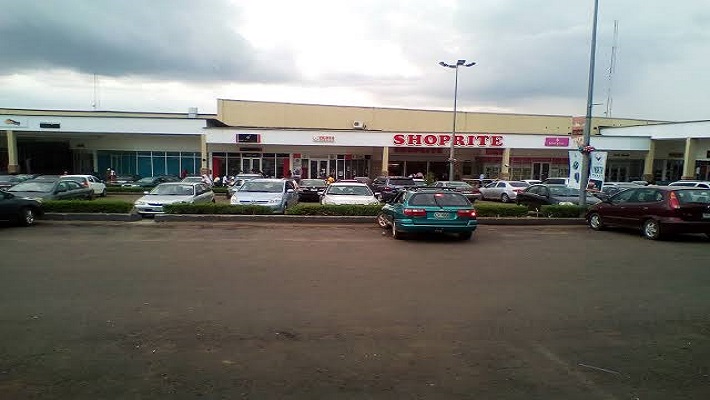 Residents of Ilorin Saturday morning raided a Shoprite store in the Kwara capital, barely hours after security forces killed at least six residents at a warehouse holding a large chunk of COVID-19 palliatives outside the metropolis yesterday afternoon.

In a broadcast at 11:30 p.m., Mr. Abdulrazaq directed residents in the capital to stay at home from midnight, noting that the curfew would last for at least 24 hours.

The governor’s order, however, was disregarded early Saturday as locals thronged the South African retailer to cart away what was left of it.

Vandals had broken into the mall on Friday night to loot food items and electronics such as televisions and washing machines.

A witness Lanre Sulyman told Peoples Gazette that the looters were everyday people, including members of the working class.

“Last night, I came to discover that a reasonable portion of our people are criminally inclined. I tried to drive through the Kwara Mall yesterday night on my way home, when I saw ordinary people who are not thugs nor touts in any way engaging in stealing and looting — even people came with very good cars, carrying items into their vehicles”, Mr. Sulyman said. “It was a show of shame. Young and older people were there, even women were not left out. Average fathers and mothers who are not violent whatsoever participated in the looting. That is not hunger, but a field day for greed and thieves.”

Another Ilorin resident, who gave his name as Oniye, said: “Seriously I feel so bad. My friend’s store was looted. He owns an iPhone store at Shoprite.”

The Gazette learnt that security agents have been deployed to the scene to ward off further vandalisation of the mall.

It was also gathered that many other private businesses in the state capital were not spared by the plunderers.

Several warehouses and stores have been looted by residents across at least four states since yesterday, amidst claims that COVID-19 palliatives intended for residents were being hoarded by politicians who may sell them for personal financial gains in future.