“The rich Fulani’s must come together & assist our fellow brothers to get reaching land or forest for grazing,” he said. 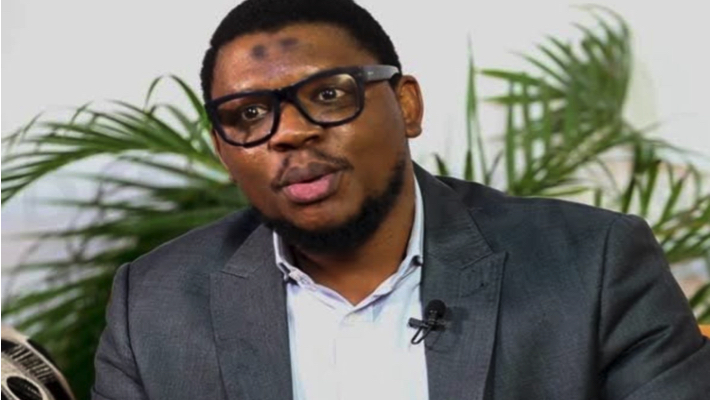 Former presidential aspirant, Adamu Garba, on Sunday, weighed in on the raging controversies surrounding alleged untoward activities of herdsmen in southwest parts of the country.

Mr. Garba said the movement of cows in the streets “does not make sense” in the 21st century, adding that cows should be ranched on lands that should be purchased.

On Monday, January 18, the Ondo state governor, Rotimi Akeredolu gave gave a marching order to herdsmen to vacate the state’ forest reserves with seven days. He also prohibited the movement of cows on highways.

Conversely, the Oyo state governor, Seyi Makinde said it is unlawful for individuals to target the Fulani herdsmen for banishment on account of the criminal activities caused by some of them.

The governors take run contrary to that of a Yoruba activist, Sunday Igboho, who led an army of his followers to Oke-Ogun parts of Oyo State on Friday, to drive the herdsmen and their leader out of the area.

The home and other assets of a Fulani chief in the community were destroyed in the melee.

In a series of tweets, Mr. Garba said the Fulanis in the city who have acquired wealth failed herders by leaving them in desperate situation.

The former presidential aspirant said the best strategy to quell the incessant farmers-herders’ crisis is for the government to have proper communication with the herdsmen.

He tweeted: “All lands in Nigeria, including forests belongs to some entity, FG, SGs, LGs, Company’s or individuals. Thus no land can be used without proper authorisation

“The problem of the Fulani herders is a betrayal from the city Fulanis, who decided, after moving to cities, acquiring wealth and power, but forget to carry the village brothers along, leaving them in a desperate situation. The rich Fulanis must come together & get ranching lands.

“Land issue is as old as humanity, no any state power can give land to anyone where the land is been identified with owners for generations, without purchasing or renting.

“The rich Fulanis must come together & assist our fellow brothers to get reaching land or forest for grazing. Lack of proper communication to the herders in understanding the law of land use, by being the surrounding communities onboard isn’t good enough.  It may well be a breeding ground for a circlical conflicts, a very ripe situation for civil war.”