The Commissioner for Water Resources said the government would continue to ensure that only healthy water are sold to the public. 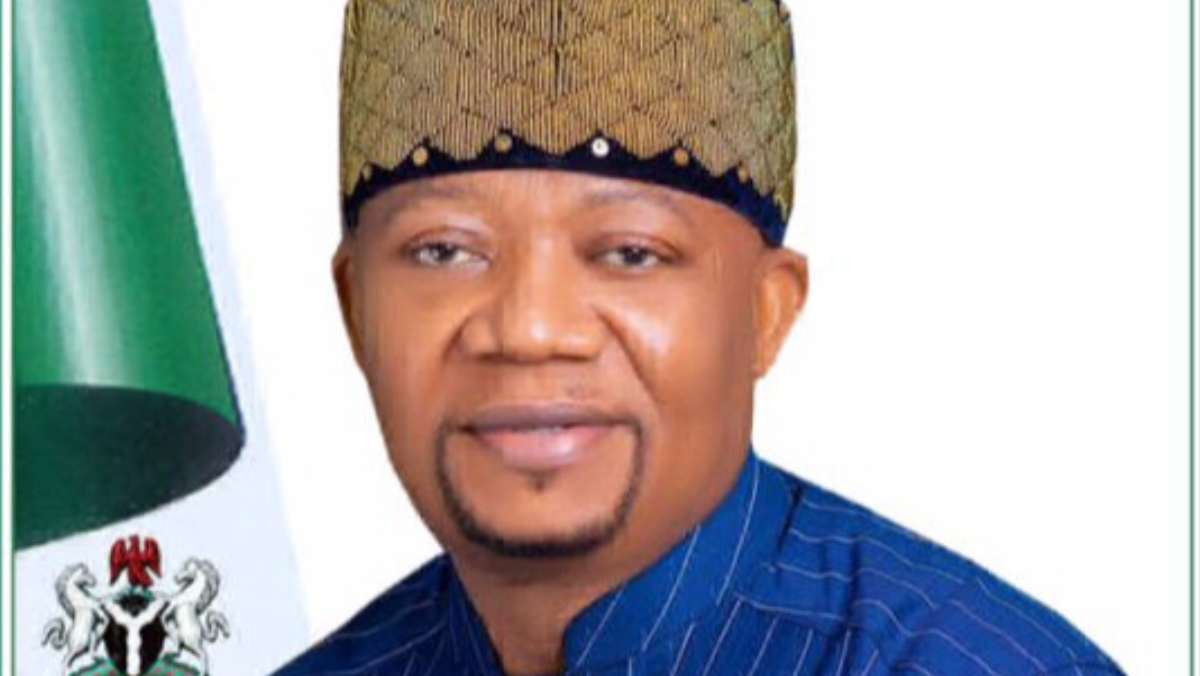 Peoples Gazette learnt some water factories in Woji and Trans-Amadi in Obio/Akpor Local Government Area were given a two-week grace to improve their facilities to the approved standard for water production.

Tamunosisi Gogo Jaja, Commissioner for Water Resources and Rural Development, expressed sadness over the poor state of the sealed factories in producing drinking water for the public.

Mr Jaja assured residents that the state government will continue to protect the health of the people by ensuring good water is delivered to the people.

He urged the public to report water vendors with poor and substandard facilities to the state ministry for action, saying the Water Ministry will continue to be on the lookout for substandard vendors.

The water commissioner said, “It is our responsibility as a ministry to ensure that those who are into the water industry, shouldn’t be there to make profit. They should be there to render services which should be commensurate with the charges that they are imposing on residents.”

“Water companies that does not have their plant in the state and whose water quality are not certified by the ministry will not be guaranteed safe for consumption,” he said while speaking with journalists shortly after sealing the factories.