Rivers, Kwara, Plateau onto next round of CAF competitions; Remo Stars bow out

Only Remo Stars failed to progress as Rivers United, Kwara United, Plateau United scaled through to the second preliminary round of the qualifiers. 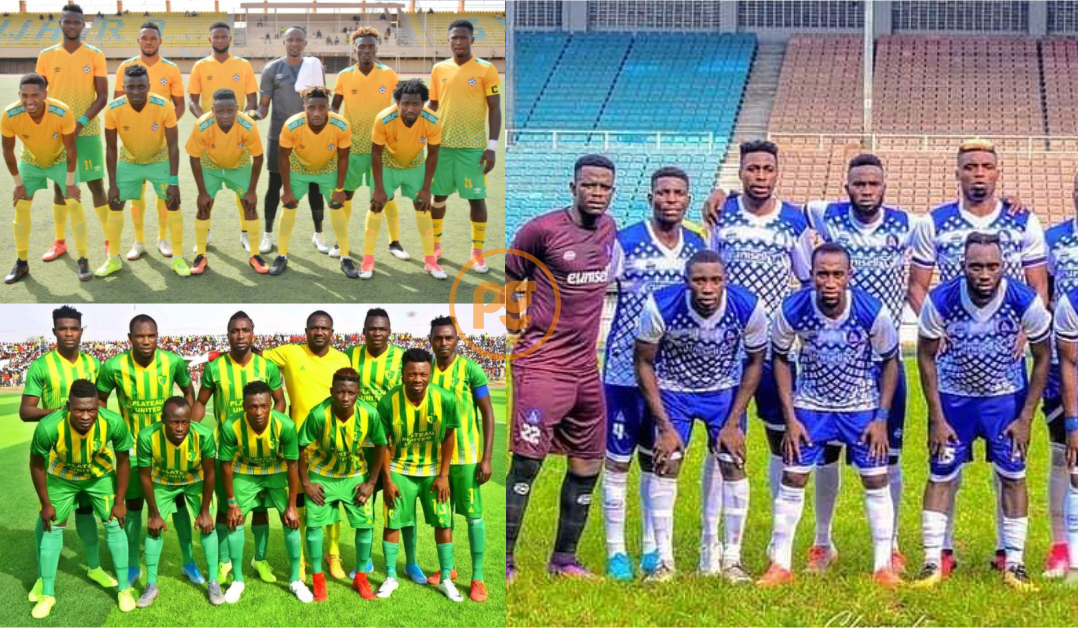 Debutant Remo Stars are the only Nigerian club that failed to progress to the second preliminary round of a CAF competitions for the 2022/23 campaign following their defeat against ASFAR on Sunday.

However, the other three Nigerian clubs, Kwara United, Plateau United and Rivers United advanced to the second round of their respective competitions.

Despite picking up an impressive 1-1 away draw in Morocco against ASFAR in the first round of the 2022 CAF Confederation Cup, the Ikenne-based club failed to replicate the performance at home on Sunday evening.

ASFAR defeated Remo Stars 1-0 in the return leg of the fixture at the Remo Stars Stadium to progress to the next round on a 2-1 aggregate scoreline.

Sadly, Remo Stars’ debut campaign in a CAF Interclub Competition has come to an end.

Meanwhile in Niger Republic, Kwara United were held to a goalless draw by AS Douanes in return leg of the CAF Confederation Cup first preliminary round at General Seyni Kountche Stadium on Sunday.

The Ilorin-based team however made their way to the next round of the qualifiers with a 3-0 aggregate scoreline, thanks to the emphatic 3-0 victory over Douanes in the first leg of the fixture at the Mobolaji Johnson Stadium, Lagos last week.

The Harmony Boys will lock horns with RSB Berkane, who are the defending champions of the Confederation Cup.

The Moroccan side famously won the trophy at the Godswill Akpabio International Stadium when they beat South Africa’s Orlando Pirates 5-4 on penalties in May of this year.

Elsewhere in Abuja, Plateau United progressed to the second round of the CAF Champions after defeating AS Stade Mandji from Gabon 1-0 at the MKO Abiola National Stadium.

Following a 2-2 draw in first leg of the fixture in Gabon last week, Plateau United piped the Gabonese side 1-0 on Sunday evening thanks to Haggai Katoh’s 63rd minute header.

The Jos-based club progressed to the second round on a 3-2 aggregate.

Plateau United will face four-time winner of the tournament Esperance Sportive from Tunisia in the second preliminary round for a place in the group stage of the competition.

Finally in Liberia, Rivers United lost 1-0 to Watanga in the return leg of the CAF Champions League preliminary round at the Samuel Kanyon Doe Sports Complex on Sunday.

Despite Sunday’s defeat, the reigning Nigeria Professional Football League(NPFL) champions scaled through to the second round on a 3-1 aggregate victory.

Rivers United hammered the Liberian side 3-0 in the first leg of the encounter that took place in Port Harcourt last week Sunday.

The Pride of Rivers now face an uphill task as they set up a clash against defending champions and three time winners of the competition Wydad Athletic Club of Morocco for a place in the group stage.