Rivers police ban unauthorised use of siren by banks, firms, others

The police in Rivers have banned the unauthorised use of sirens, revolving lights, spy and covered plate numbers in the state. 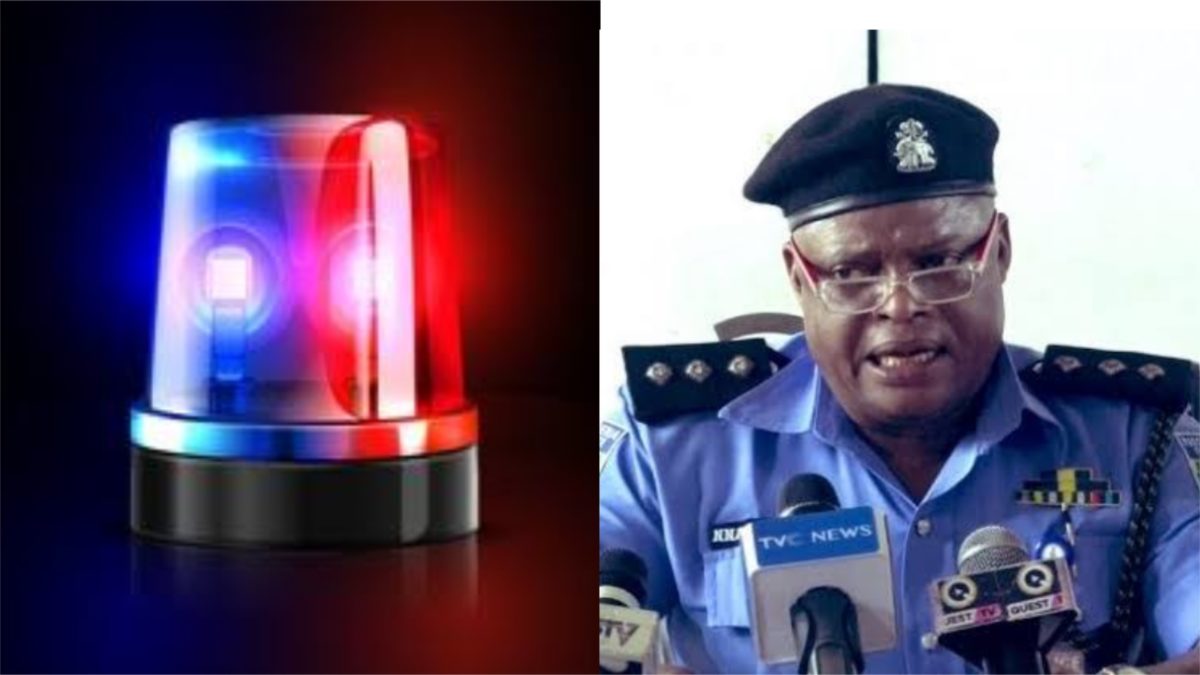 The police in Rivers have banned the unauthorised use of sirens, revolving lights, spy and covered plate numbers in the state.

State police spokesman, Nnamdi Omoni, in a statement to Peoples Gazette on Thursday, said the ban follows the observation that criminals and unauthorised persons are using these facilities to commit crimes in the state.

Mr Omoni said, “in view of these disturbing developments and sequel to the earlier Directive of IGP Alkali Baba Usman on the abuse and indiscriminate use of sirens, revolving lights, spy and covered plate numbers, without appropriate approvals, the Commissioner of Police, Rivers State Police Command has with immediate effect banned the use of these facilities in the State.”

“Against the background of the above, the CP wishes to inform the General Public that a Taskforce has been set up to ensure full compliance,” Mr Omoni added.

Residents including banks, companies, private individuals and security personnel using the now banned facilities have been given a seven day grace to dismantle them as violators will be punished.

The Gazette learnt only those on covert operations are allowed to use these facilities.