The chairman said the stabilisation fund would be used to initially augment the allocation to that state in accordance with acceptable ways to be worked out by RMAFC. 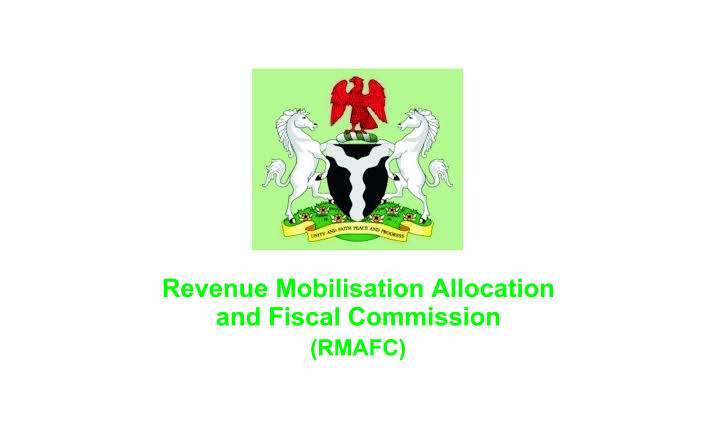 The Revenue Mobilisation Allocation and Fiscal Commission (RMAFC) has recommended over N10 billion for approval and disbursement from the stabilisation fund account of the federal government.

This was disclosed by Mohammed Bello, chairman of the commission, via a statement by Christian Nwachukwu, RMAFC’s spokesman, on Thursday.

The approval and disbursement from the stabilisation fund account was to various states in the last two years.

Mr Bello said such recommendation was in line with the provision of the law under which the stabilisation fund was established.

He said the law also empowered the commission to work out an acceptable threshold from the stabilisation account.

The chairman said Cross River was one of the states that benefited from it.

He added that the state had a five-year renewable recommendation for the monthly payment of N500 million from the stabilisation account since 2008.

This, according to Mr Bello, is part of the federal government’s effort to settle and stabilise  displaced Nigerians who relocated from Bakassi Peninsula to the state.

However, this was after Nigeria ceded the peninsula to Cameroon in 2008.

Furthermore, Mr Bello said the act that established the fund was specifically for any state of the federation that suffered “absolute” decline in its revenue arising from factors outside its control.

The chairman said the stabilisation fund would be used to initially augment the allocation to that state in accordance with acceptable ways to be worked out by RMAFC.

Moreover, he said the recommendations from the commission for approval and payment was always in the local currency, naira.