Long-haul drivers are fighting back against years of extortion by security agents. 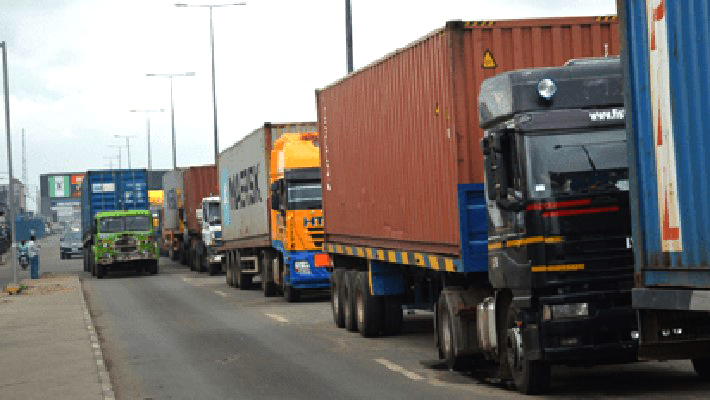 Nigerian truck drivers have filed a lawsuit at the Abuja Division of the Federal High Court to compel attorney-general Abubakar Malami to stop road blocks and collection of tax, levies or fees from their members.

In a suit filed Tuesday morning, the drivers said the court should compel all 36 states and the FCT to stop similar activities in their jurisdiction. All 774 local government areas were also listed as respondents, NAN reported.

The drivers said the court to determine whether by the provisions of items 59, 62(a) and 63 of Part 1 of the Second Schedule of the 1999 Constitution and Sections 2 (2) and 3 of the Taxes and Levies  Act, the states and local governments have powers to mount road blocks to impose taxes.

The truck drivers attached newspaper publications which decried their extortion and harassment on the road.

The lawsuit followed widespread observation by economists and other experts that the rising cost of food and commodities across the country could be directly linked to the illicit activities of agents of the three tiers.

Federal and state authorities have acknowledged the crisis in the past, but promises to address it in order to drive down the cost of food have not been fulfilled.

Both state and federal authorities have the power to make laws governing road use, but it was unclear whether wanton imposition of taxes against long-haul truckers and other commercial drivers is covered.

No date was immediately fixed for hearing.