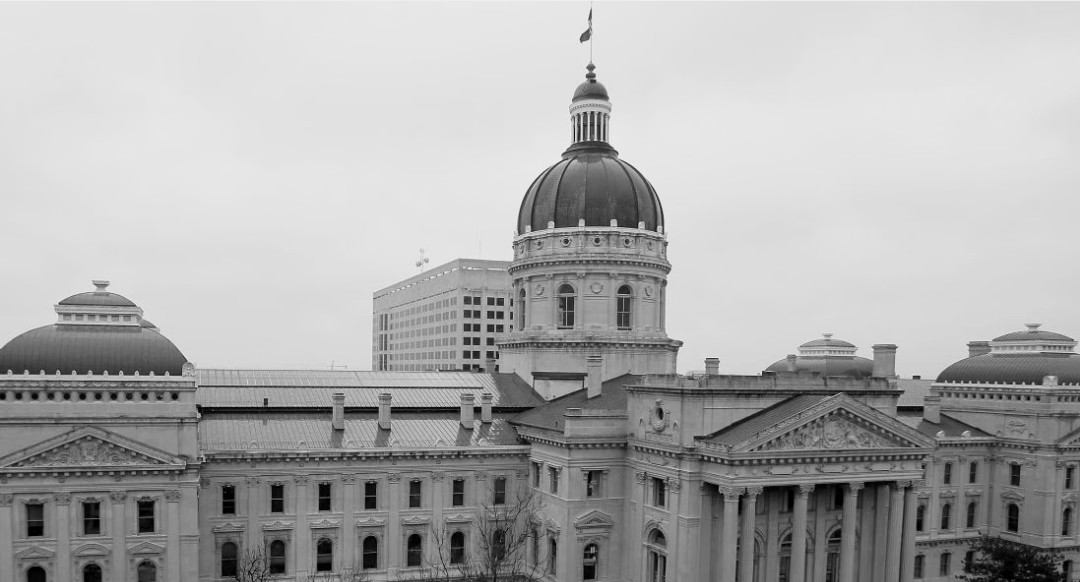 The state of Indiana has passed a near-total ban on abortion following landmark reproductive rights case Roe v Wade being overturned at the United States Supreme Court in June.

On Friday, lawmakers passed the bill and the governor signed a near-total ban on abortion, making Indiana the first state to approve new restrictions on the terminations since Roe v. Wade rights returned to state level in June.

Indiana currently permits abortions up to 20 weeks after fertilisation (or 22 weeks after the mother’s last menstrual period). The new law will go into effect on September 15.

This allowance was approved in spite of the Republican-sponsored amendments that would have seen the exceptions for rape, incest and fatal fetal anomalies removed from the bill. The Indiana House rejected the amendments.

The signing of this legislation comes three days after voters in Kansas rejected the amendment that would have removed abortion rights protections from their State Constitution.

Fifty-nine per cent of Kansas voters picked preserving abortion rights over the 41 per cent who supported removing the reproductive rights protections from the state constitution.