Governor Babajide Sanwo-Olu has told Lagosians complaining about traffic robbery to “roll up” their car windows while in gridlock. 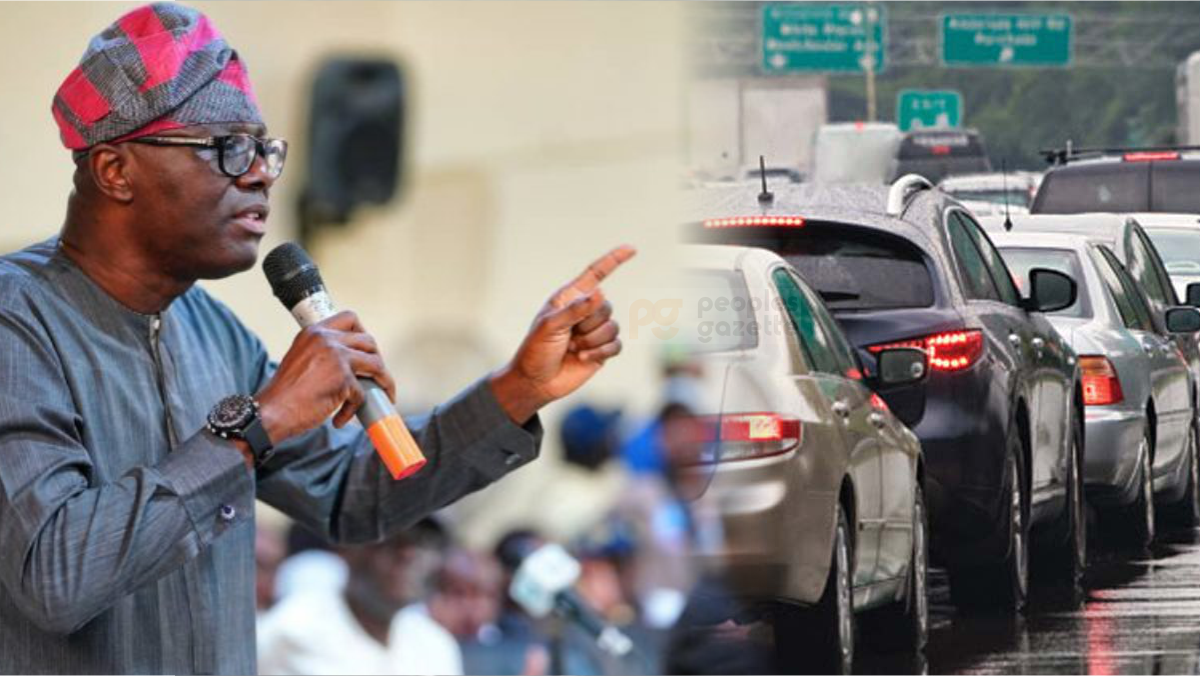 Governor Babajide Sanwo-Olu has told Lagosians complaining about traffic robbery to “roll up” their car windows while in gridlock.

Lagos is notorious for armed robbery in traffic that sometimes results in the killing of motorists.

Mr Sanwo-Olu made the comment while speaking on the continued deterioration of insecurity across Nigeria on Arise TV on Monday.

According to Mr Sanwo-Olu, Lagos residents ought to be security-conscious and adopt basic strategies to protect themselves, adding that residents should report suspicious movements or strange faces to prevent kidnapping.

“In Lagos, there have been incidents that we have had, and part of the strategy is that all of us need to speak up. See something, say something,” he said.

“You are in traffic, roll up your glass (sic) if you have to,” Mr Sanwo-Olu added. “Make sure that you are not standing by the street side and holding a phone and talking without being security conscious. These are just very simple tips. You don’t enter a strange vehicle.”

There were reports, in May, on social media suggesting that gunmen abducted people on Admiralty Way, Ozumba Mbadiwe Way, Lekki/Ikoyi link bridge, and other parts of Lekki.